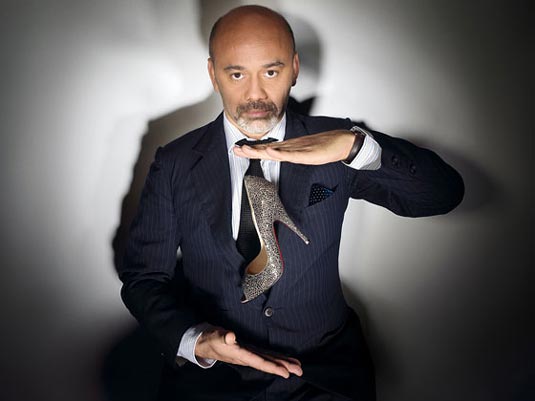 The fashion designer famous for his trademark red soles decided to commemorate the Blu-ray Diamond Edition release of the Disney‘s animated classic, Cinderella, yay! He was invited by the Disney Studios to recreate the modern and up-to-date look for the ‘little glass slipper’, maybe the most famous accessoire in the fairy tales’ history. Announcement was magically timed to introduce restrospective exibition (from May 1st to July 9th) at Design Museum London, marking Louboutein’s 20th Anniversary. “Isn’t it everyone’s dream, to once in your life part of a fairy tale?,” enthuses Louboutin.  “Walt Disney Studios gave me a wonderful opportunity to live this magical moment. I have been so lucky to have crossed paths with Cinderella, an icon who is so emblematic to the shoe world as well as the dream world.” 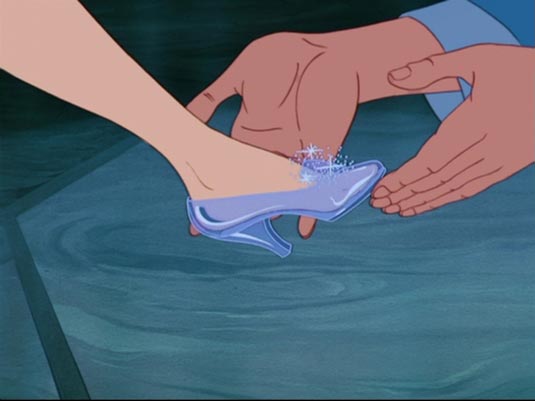 Knowing that his creations are unconventional and glamorous, and of course they make women feel like princesses, I am completely sure that he is up to the task. We will have more details in July. Until then, keep checking the Cinderella’s facebook page. I can’t help but wonder if the heels on those will also be red…
Continue Reading
Advertisement
You may also like...
Related Topics:Cinderella