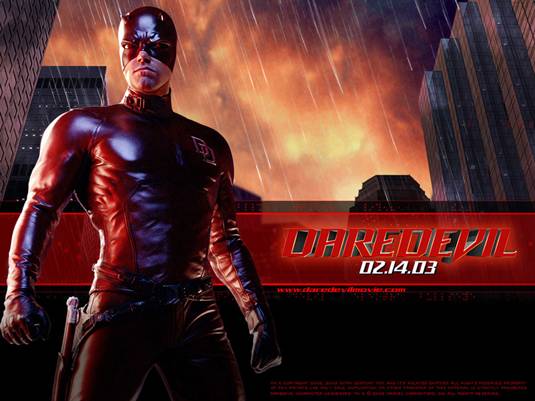 We already learned that 20th Century Fox were thinking of rebooting the franchise and they’ve signed a director, and it’s a pretty good choice — David Slade (The Twilight Saga: Eclipse, 30 Days of Night). Then, a few months later, Fox brought Fringe writer Brad Caleb Kane on-board to write the script. And, oops, now we find out the studio has just brought on a new writer to replace Kane. Daredevil has gotten newcomer David James Kelly to do a rewrite. Kelly’s only previous career in the film industry includes being a post-production assistant on the 2008 indie Sunshine Cleaning. But the untitled Daredevil project will heavily follow the ‘Born Again’ arc created by Frank Miller/David Mazzucchelli. You know, The Kingpin uncovers Daredevil’s secret identity, and uses it to turn blind lawyer Matt Murdoch’s life upside down. The definitive Daredevil story, written by Miller and drawn by Mazzucchelli is epic tale that represents two unparalleled creators at the peak of their story-telling powers. The director David Slade recently tweeted,

Daredevil update is that there is no real Daredevil update. We all want to make it but its going slow, & details are too boring to print. I am focusing on Hannibal hoping after that to be able to get a burst of energy back on DD. 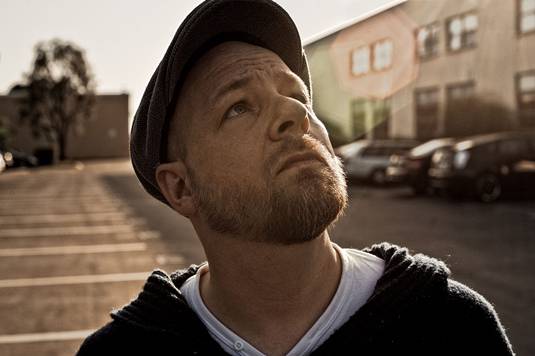