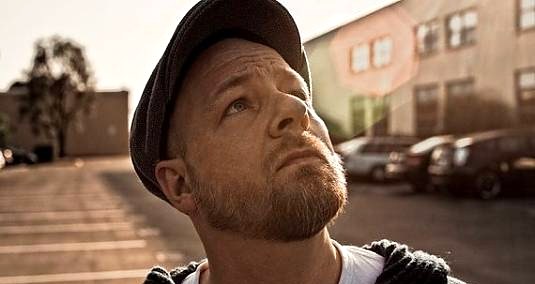 We should all prepare for a brand new psychological thriller, ’cause The Widow is definitely coming! And the good news is that the whole thing will be directed by David Slade, man responsible for The Twilight Saga: Eclipse movie (I mean, that’s a good thing, right?) Slade will direct The Widow from a script written by Ray Wright, which will revolve around a young woman who befriends a lonely widow only to discover that their encounter was not a coincidence. See, this already sounds a little bit boring to me, but I will still give Slade and his team a try and wait for some casting update. After all, the project is out to actresses and they plan to start production later this year. Anyway, let us also add that Vendome Pictures stands behind the project and that Vendome CEO Philippe Rousselet will produce the film alongside Steve Golin and Alix Madigan of Anonymous Content. For more psychological updates – make sure you stay tuned!
Continue Reading
Advertisement
You may also like...
Related Topics:David Slade