Connect with us
3D Spider-Man is coming, and the latest rumor from Hollywood is that folks from Sony Pictures want great Christoph Waltz (and when we say great we immediately think on his great performance in Quentin Tarantino‘s Inglourious Basterds), to play the feature villain. 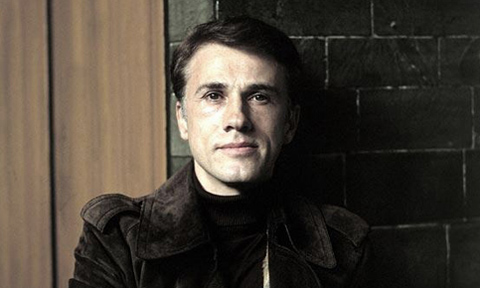 Well, if someone is good at that kind of roles – it’s Waltz, but, still, is that enough for this 53-year-old Austrian to be the part of the upcoming Spider-Man reboot? Well, according to The Playlist, “Waltz would probably end up refusing the offer. The actor may avoid a type cast since he has taken antagonist roles in The Green Hornet, Water for Elephants and The Three Musketeers.” Not convincing, but still possible! And, if that actually happens, it still isn’t clear exactly what villain Waltz would play, but some reports say that the rumored villain will be The Lizard. Back in June we had a rumor that Michael Fassbender was up for the same role, but he opted to star in X-Men: First Class instead, where he will play a younger Magneto. Anyway, let us remind you that Marc Webb directed Untitled Spider-Man Reboot comes to theaters July 3rd, 2012, so we guess that we’ll soon have some detailed info about the whole thing. Make sure you stay with us!
Continue Reading
Advertisement
You may also like...
Related Topics:Christoph Waltz, Spider-Man