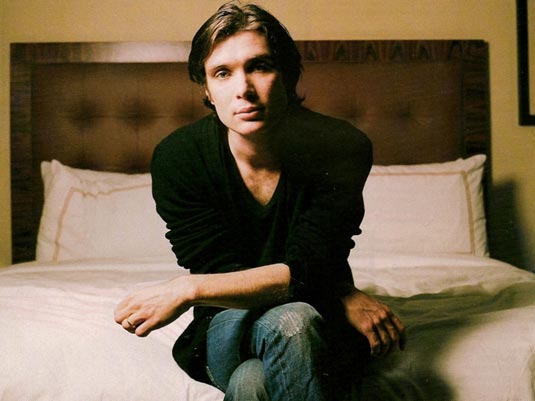 According to Latino Review, Wally Pfister has added another familiar (although somewhat off for my taste, as in too-beautiful-it-looks-psycho off) face to the cast of his directorial debut, Transcendence. As you might know, he previously worked as a cinematographer, most notably collaborating with Christopher Nolan on all of his films, and now Batman Begins and Inception star, Cillian Murphy, has been tapped to play one of three male leads in Transcendence. The film stars Johnny Depp and is rumored to follow a scientist whose brain gets uploaded into a supercomputer, but confirmed plot details are being kept under tight wraps. Further details regarding his character are unknown. The film also stars Morgan Freeman, Rebecca Hall, Paul Bettany and Kate Mara, and it is set to hit the theaters on April 25th, 2014.
Continue Reading
Advertisement
You may also like...
Related Topics:Cillian Murphy, Johnny Depp, Kate Mara, Morgan Freeman, Paul Bettany, Rebecca Hall, Transcendence, Wally Pfister