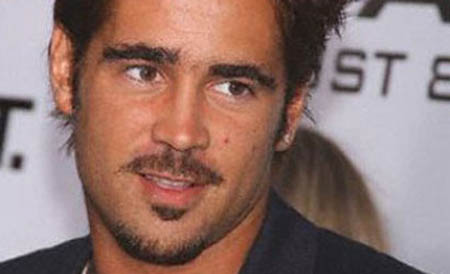 Not too long ago, it was rumored that Russell Crowe was in talks to star as Watson alongside Robert Downey Jr.‘s Sherlock Holmes in new Guy Ritchie‘s movie “Sherlock Holmes,” but that was quickly turned around by studio sources.

In fact Crowe was in talks to star as Professor Moriarty not Watson. That leaves the role of Watson still to be set. I mean, if Russell Crowe really is in the project!

New rumor is that Colin Farrell is in talks to star alongside Downey’s Holmes as Watson!?

While no official word has been said, JoBlo‘s sources are saying Farrell is the guy.

This would be an interesting development.