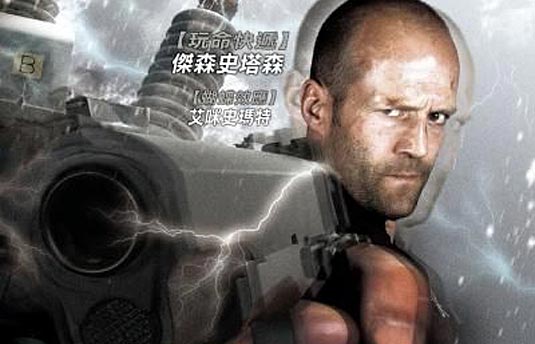 Today we have a cool international posters for  “Crank: High Voltage” …He was dead, but he got better. After his plummet from a helicopter at the end of the first movie, Chev Chelios (Jason Statham) somehow survives, and now must face a Chinese mobster who has stolen his nearly indestructible heart and replaced it with a battery-powered ticker that requires regular jolts of electricity to keep working. Hey, happens to me every Saturday. The film is written and directed by Mark Neveldine and Brian Taylor, the duo behind the 2006 hit film “Crank,” and the upcoming “Game“, stars Jason Statham, Amy Smart, Bai Ling, Corey Haim, Efren Ramirez, Clifton Collins Jr. and Dwight Yoakam. “Crank: High Voltage” is scheduled to hit theaters on April 17th, 2009. 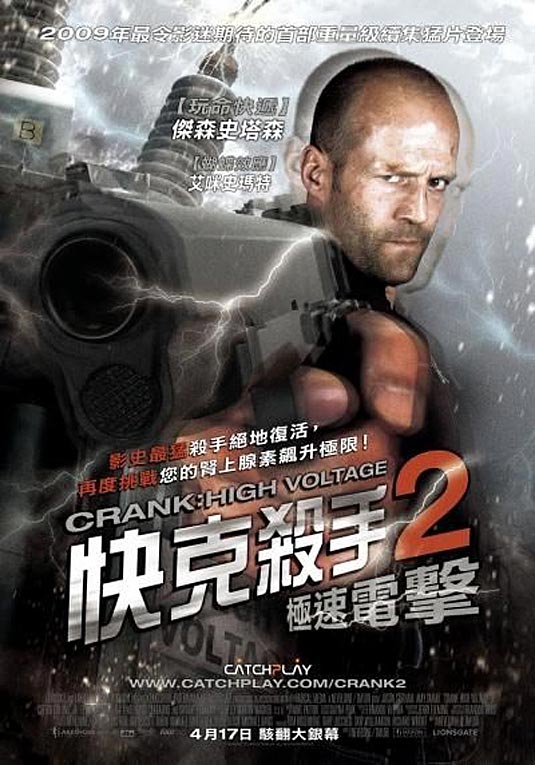 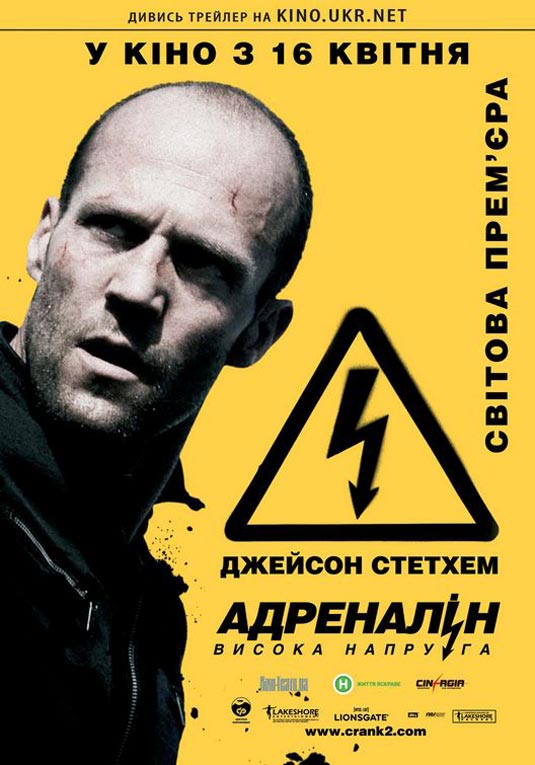