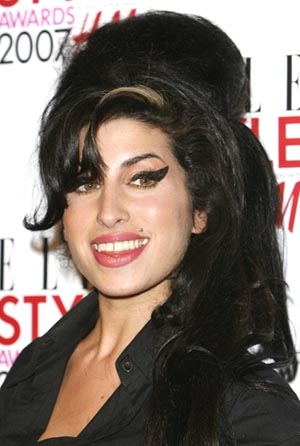 Mark Ronson might not think Am Winehouse is good enough to record the new Bond theme but James Bond does. 007 himself, actor Daniel Craig said he was a “huge fan” of the singer and it would be “fantastic” if she sang the theme to the forthcoming Bond Film, ‘Quantum of Solace.’ Speaking to the BBC, Craig said: “…it would be amazing if she could – she’s got an amazing voice and it think it would lend itself beautifully to this but we’ll see.” We previously wrote that producer Mark Ronson, who had been working with Winehouse on the theme song, said there is no guarantee the song will be added to the soundtrack, because the singer was “not ready to record any music”.
Continue Reading
Advertisement
You may also like...
Related Topics:Amy Winehouse, Daniel Craig, Quantum of Solace