Another Aussie thesp, Kodi Smit-McPhee (The Road, Let Me In, ParaNorman) has joined the cast of Dawn of the Planet of the Apes, the sequel helmed by Matt Reeves (Cloverfield). Actually, Smit-McPhee has reportedly scored a lead role in 20th Century Fox‘s follow-up to Rise of the Planet of the Apes. We recently shared the news that Zero Dark Thirty’s Jason Clarke is also set to star in the film along with Andy Serkis. Reeves also helmed Smit-McPhee in his last directorial effort, Let Me In. Smit-McPhee voiced the titular protagonist in the Oscar-nominated ParaNorman, so there’s always the possibility that he’ll join Serkis in the mokap suits. Serkis will be reprising his role as Caesar the chimpanzee, but James Franco is not expected to return. Fox is targeting a spring shoot for release on May 23rd, 2014, but details on the plot are still being kept under wraps. The script is currently being written by Mark Bomback (The Wolverine). As for 16-year-old Smit-McPhee, he’s currently filming Jack Paltrow’s Young Ones and recently completed Carlo Carlei’s Romeo and Juliet and Ari Folman’s The Congress. In addition to his busy schedule, young actor plays the title character in Michael J. Johnson’s The Wilderness Of James as well as the lead role in A Birder’s Guide To Everything opposite Ben Kingsley. 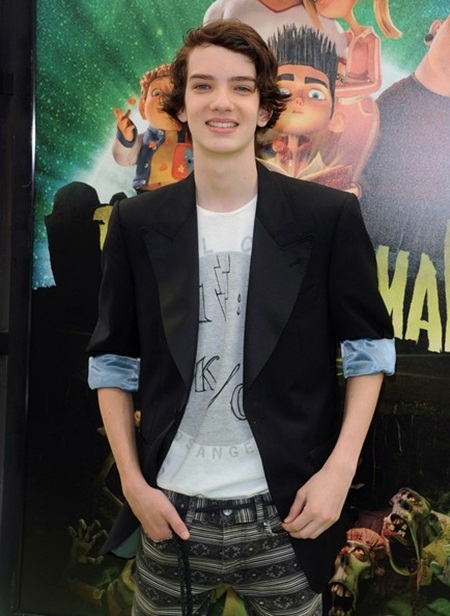