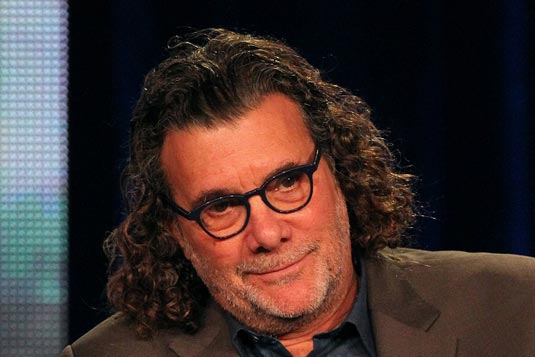 Lost director Jack Bender is planning to develop a secret project from Legendary Pictures titled Devolution. Plot details for the thriller are being held under wraps, but we do know that the original idea was brought to the table by World War Z author Max Brooks. This script is being penned by Wrath of the Titans and The Walking Dead script-writer David Johnson. Max Brooks will be producing alongside the studio. This project is still in early stages of development. Jack Bender has also directed episodes of Alias, The Sopranos, Alphas, and Alcatraz.
Continue Reading
Advertisement
You may also like...
Related Topics:Alcatraz, Jack Bender, Lost, Max Brooks, The Walking Dead, World War Z, Wrath of the Titans