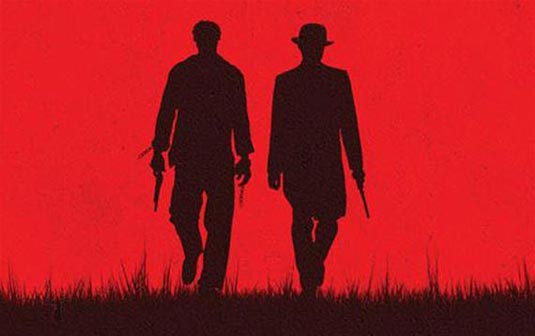 The first full trailer will debut tomorrow, but, for now, take a look at these scenes featuring Leonardo DiCaprio as the nefarious Calvin Candie, and Jamie Foxx as the freed slave Django.

Don’t forget to check us out tomorrow for ‘the real thing’.