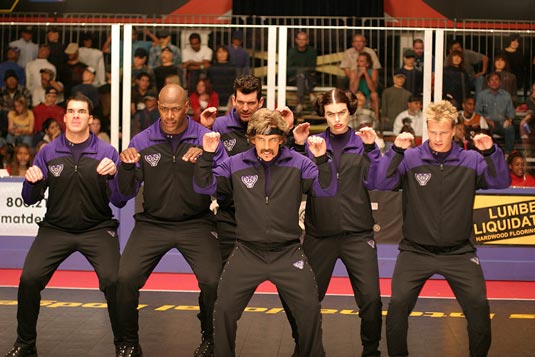 Fox and Ben Stiller‘s Red Hour Films have hired Clay Tarver to write the script for 2004’s Dodgeball: A True Underdog Story sequel. The 2004 film starred Vince Vaughn as the slacker owner of rundown gym who gathers a ‘band of misfits’ into a dodgeball tournament in order to defeat an encroaching corporate gym run by Stiller. The movie earned more than $114 million domestically on a reported budget of $20 million. While Fox, Vaughn and Stiller have pondered the idea of a sequel for a long time, little to no action had been taken towards it – even a joke on an episode of Ricky Gervais’ Extras, in which Stiller guest-starred, referred to the . According to THR, the sequel will focus on Vaughn and Stiller forced to team up to fight an even bigger threat. Tarver co-wrote the 2001 thriller Joy Ride with J.J. Abrams, but has spent much of his time in the comedy world so this shouldn’t be a hard task for him. And you, how do you like the idea of the sequel?