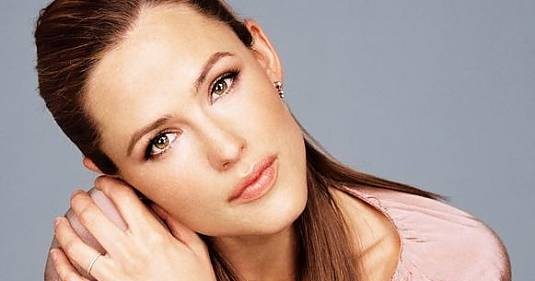 This should be interesting – Jennifer Garner is in some serious talks to join previously announced Kevin Costner in the upcoming (sport) drama movie titled Draft Day! In case you’re not so familiar with this title, let us first inform you that Ivan Reitman is on board to direct the whole thing (guess that part of the story also sounds promising?) More details about the project – in the rest of this report…

Ivan Reitman will direct the movie from a script written by Scott Rothman and Rajiv Joseph which will revolve around:

…the manager of an American football franchise who struggles to acquire the number one draft pick for his team on the day of the draft.

It’s not hard to guess that Costner is already on board to play the above mentioned manager, while Jennifer Garner is in negotiations to play his secretary.

Reitman will produce along with Ali Bell and Tom Pollock through his Montecito Motion Picture Company banner.

Guess we’ll soon have more updates to share, make sure you stay tuned!