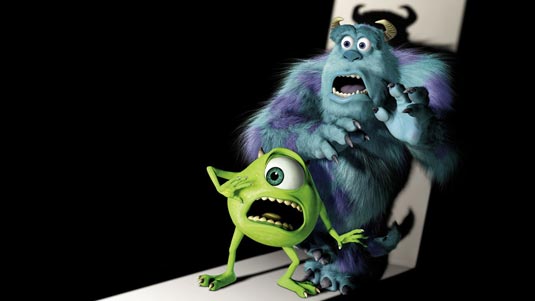 Pixar’s latest film, Monsters University, is still a few months from its release, but as the days pass, the marketing gets increasingly awesome. I did see lots of them, and lots of them were really cool, but this time Disney is really playing up the whole “college” aspect of the film, with commercials for the University, rather than the movie, selling a tone and setting (as opposed to the characters and franchise).