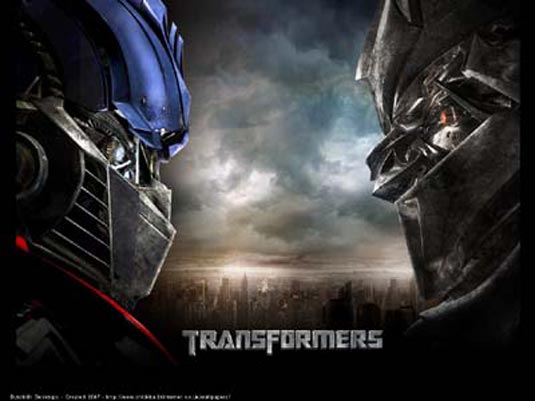 We finally have some updates on Transformers 4, Top Gun 2 (remember that movie?), Noah and the next Jack Ryan movie first-hand – Adam Goodman, Dreamworks President of Production has decided to speak today. “The story is going in a different direction now,” responded Goodman when asked about Shia LaBeouf‘s involvement in the fourth sequel. “Ehren Kruger is writing it for us, and we’re starting to engage, but I can’t say anything more.” Noah, meanwhile, has added both the previously-rumored Jennifer Connelly and Saoirse Ronon to its cast. “It will be a big, robust production and will have tremendous scale,” Goodman says. “It’s the perfect combination of casting and a remarkable adventure. This isn’t what you think of when you think of Darren (Aronofsky), but it will be very true to him as a filmmaker. It will be PG-13 and will likely cost around $125 million.” 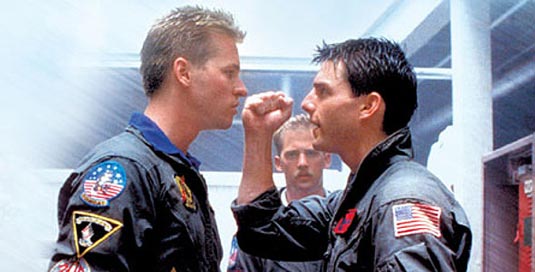 He also said that they hope to move soon to production with Tom Cruise, Jerry Bruckheimer and Tony Scott all returning to their roles in Top Gun 2, and the same goes for the still-untitled Jack Ryan movie. Its scenario is now complete, and the shooting is hoped to start soon, in order for a 2013 release. Noah is set to premiere on March 28, 2013 and Transformers 4 is set for June 27, 2014.
Continue Reading
Advertisement
You may also like...
Related Topics:darren aronofsky, Ehren Kruger, Jack Ryan, jennifer connelly, Jerry Bruckheimer, Shia LaBeouf, Tom Cruise, Tony Scott, Top Gun 2, Transformers, Transformers 4