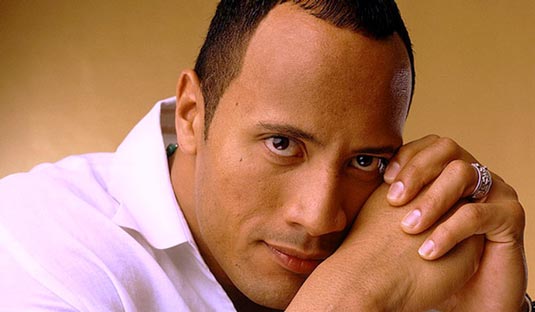 Back in February, we reported that Dwayne Johnson, aka The Rock, and director Brett Ratner were in talks to make Hercules for MGM. Today, we got the confirmation that the actor and filmmaker have officially ‘signed the deal’. The project is based on Steve Moore‘s Radical Publishing graphic novel Hercules: The Thracian Wars. This story centers on the title character (Dwayne Johnson), who fights other people’s battles for money, along with his group of mercenaries. He finds a higher calling when he defends the mythical Mount Olympus from an evil army. MGM will co-produce along with Paramount Pictures. Ryan Condal (Paradise Lost) wrote the original screenplay adaptation, with Evan Spiliotopoulos providing the most recent revisions. Beau Flynn and Barry Levine will produce alongside Brett Ratner. Peter Berg, Sarah Aubrey and Jesse Berger will serve as executive producers. Production is scheduled to begin early next year – and there’s not much time left until then, so stay tuned!
Continue Reading
Advertisement
You may also like...
Related Topics:Brett Ratner, Dwayne Johnson, Evan Spiliotopoulos, Hercules, Hercules: The Thracian Wars, Paradise Lost, Peter Berg, Ryan Condal, Steve Moore

MAN OF STEEL Will be Released in IMAX and 3D
The Dramedy MAN UNDER Adds Tim Robbins, Michelle Pfeiffer and Chloe Moretz
Advertisement