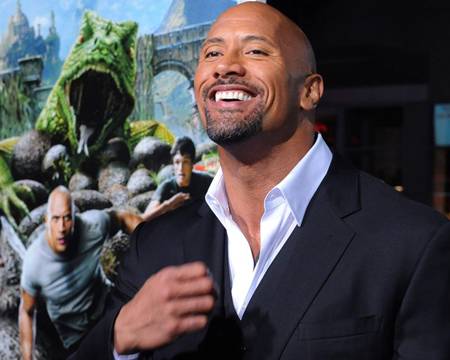 The Journey sequel is close to hitting $275 million at the worldwide box office after The Mysterious Island was released in Australia on January 19th, 2012. Now comes a time for a next follow-up. Dwayne ‘Don’t call me ‘The Rock’, because I’m an actor now’ Johnson who replaced Brendan Fraser, who starred as Trevor Anderson in the 2008 Journey to the Center of the Earth, is in talks to reprise his role as Hank, stepfather to Sean Anderson (Josh Hutcherson). The characters played by Johnson and Hunger Games star Hutcherson reportedly both appear in Journey 3. Director Brad Peyton and screenwriters Mark and Brian Gunn have all signed on to return. It looks like Journey is going to be one of those franchises that will likely to have some appeal to viewers in the states, but be a monster internationally. The participation of fellow Journey 2 cast members Luis Guzman, Vanessa Hudgens, Michael Caine is currently uncertain. The third installment of the Journey franchise has a tentative 2014 release date. Stay tuned. [youtube]http://www.youtube.com/watch?v=qdFCjwcK8IE[/youtube] Source: The Wrap
Continue Reading
Advertisement
You may also like...
Related Topics:Brad Peyton, Dwayne Johnson, josh hutcherson