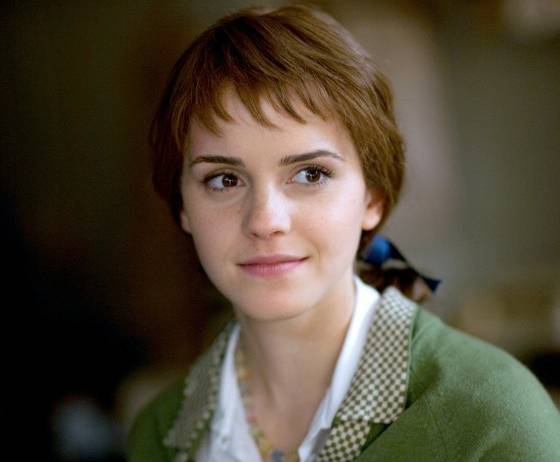 The Bling Ring movie, which Sofia Coppola wrote and is directing and co-producing with brother Roman Coppola and Youree Henley, will follow the true story of a group of teenagers who commit a string of celebrity burglaries. Emma Watson, who rose to prominence playing Hermione Granger is reportedly going from Harry Potter good girl to thief in upcoming Coppola’s film that tackles issues of today’s culture of celebrity and reveals ‘a sobering view of our modern culture.’ Coppola said in a statement:

I am excited about the young cast we’re assembling and I’m looking forward to shooting on location here in Los Angeles.

The Bling Ring a.k.a. the ‘Hollywood Hills Burglar Bunch’ were a group of teenagers, who burglarized the homes of several celebrities like Paris Hilton, Megan Fox and Lindsay Lohan and their activities resulted in the theft of about $3 million in cash and belongings. Last year, the real-life story was the subject of a Lifetime telefilm also titled The Bling Ring, starring Jennifer Grey. The feature film will shoot this spring on location in Los Angeles. Watson is, meanwhile, attached to a Beauty and the Beast project, directed by Guillermo del Toro and the drama Your Voice in My Head, which would reunite her with director David Yates. [youtube]http://www.youtube.com/watch?v=TeX0x2xmjEE[/youtube]