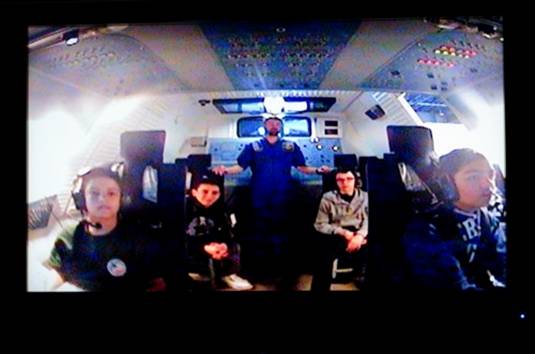 If you are in doubt as to Ender’s Game movie is actually in production, here are some images from the shoot to prove it. The feature-length adaptation of the highly acclaimed science fiction novel by Orson Scott Card is working towards its new release date of November 1st, 2013. Readers have already seen glimpses of the cast at space camp and a picture of a sign at the Battle School. The official Ender’s Game production blog has gifted us with a first look at Ender’s home bedroom and the most revealing image yet; despite of that, we still don’t get to see a face — a small chip impacted on the neck of young Ender played by Hugo’s Asa Butterfield. In fact, this device is the monitor, an implant that connects Andrew ‘Ender’ Wiggin to his overseers. The film directed by Gavin Hood also stars Brendan Meyer, Harrison Ford, Abigail Breslin, Hailee Steinfeld, Aramis Knight, Moises Arias and Jimmy Pinchak. Check them out below, along with the attached production notes. 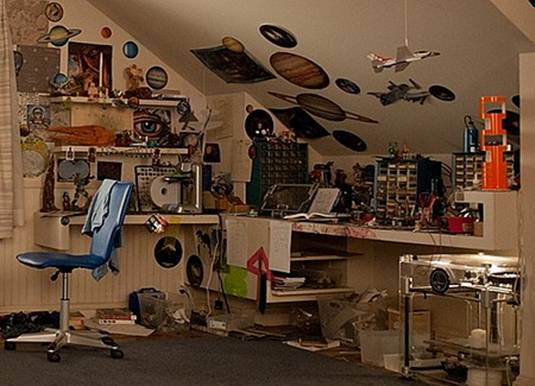 The more futuristic the world, the more invisible its technology. So why shouldn’t Ender’s room look just like any normal kid’s room? And not every future is a dark dystopia. The world that Ender lives in is a world worth saving. That’s why he is willing to leave his family to go into an orbiting Battle School and risk not seeing his sister, Valentine, again until they are both adults. That doesn’t mean this world doesn’t have rules. Ender’s parents had to get permission from the state to have a third child, and if Ender ever had any doubt if he was unwanted, his mother and father’s shock at having their son recruited to be a future leader and transferred to space makes it clear to him that they’ve always loved him. They know that when Ender leaves the safety of his home, they will not be able to protect him any longer. We will keep your room for you just as you left it, Ender…’ 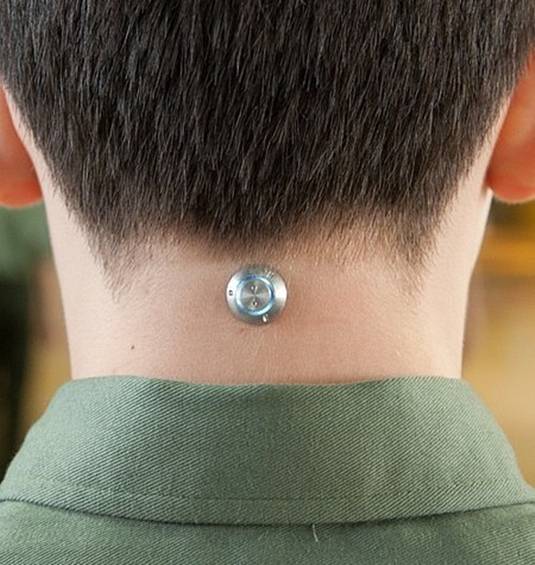