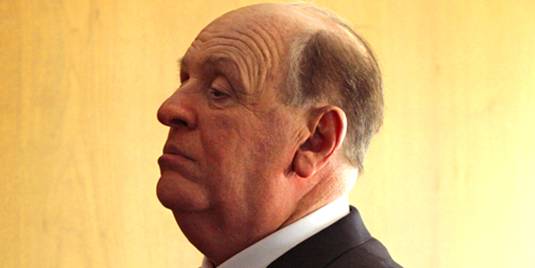 The Silence of the Lambs’ Sir Anthony Hopkins is playing Alfred Hitchcock at the time the Hollywood legend was making his classic 1960 film Psycho. Based on the book ‘Alfred Hitchcock and the Making of Psycho’ by Stephen Rebello, the true story drama shortened to simply be called Hitchcock began shooting last Friday and we finally have our first look at Hopkins as the iconic filmmaker. 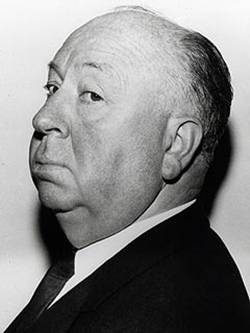 Well, hell of a make-up job, don’t you think so? Also in Hitchcock is Helen Mirren as Alma Reville, Lady Hitchcock; Scarlett Johansson as Psycho’s leading lady Janet Leigh who takes a famous shower; Jessica Biel as actress Vera Miles who played the sister of the Leigh character; and James D’Arcy as Psycho’s leading man Anthony Perkins who played mama’s boy Norman Bates. Directed by Sacha Gervasi (Anvil! The Story of Anvil) the high-end biography drama is described as a love story between Hitchcock and his wife and partner Alma which takes place during the troublesome production of the horror classic Psycho. Johansson recently told Access Hollywood that she was very impressed with Hopkins’ portrayal of Hitchcock.

I’ve seen some makeup tests recently, and just watching [Hopkins] play Hitchcock is pretty memorable in itself,” she said. “He’s gonna be bananas! I can’t wait for that – I’m very excited.

Hitchcock still hasn’t set a U.S. release date, but is expected to open in theaters at some point in 2013. Hit the jump to get a look at Anthony Hopkins as Hitchcock. 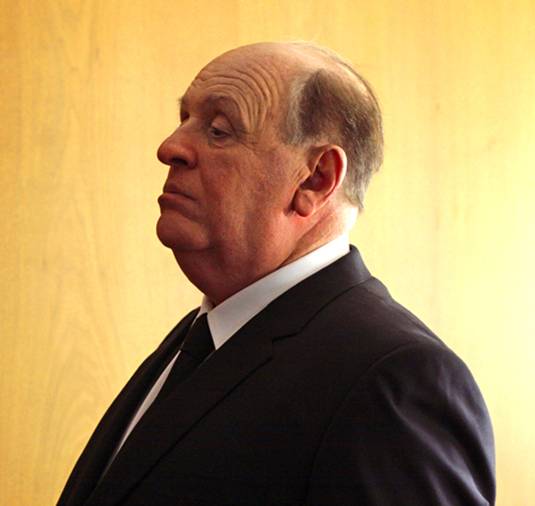