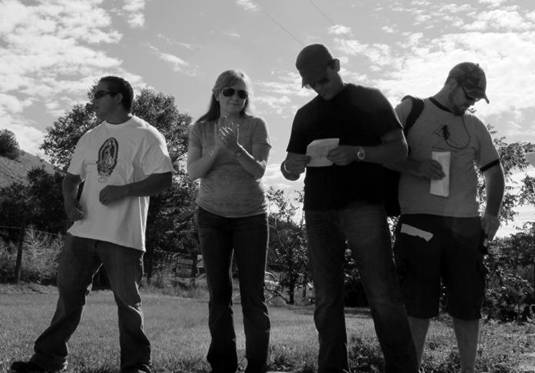 Are you interested in film that follows a driven young woman who summons her inner strength to fight against a brutal underworld controlled by heroin in order to save the person who matters to her most, her sister? Okay, then, former Disney exec Alicia Keyes Touche is producing such movie titled Blaze You Out, which has begun shooting in New Mexico. Dramatic action thriller is co-penned and directed by Mateo Frazier and Diego Joaquin Lopez and starring fresh talents Veronica Diaz-Carranza and Melissa Cordero alongside award-winning Elizabeth Pena and Jeremy Ray Valdez. Cast also featuring industry vets like Raoul Trujillo, Mark Adair Rios and Q’orianka Kilcher. The story revolves around Lupe, an aspiring DJ, and her little sister Alicia; two young women struggling to make a living in the Esperanza Valley, a community that has been suffocated by generations of heroin use. Ever since the death of their parents, Lupe has looked out for her rebellious sister and kept her on track. When Alicia suddenly disappears, Lupe is forced into the heart of the town’s dark underworld and she quickly discovers that in order to survive and save the person that matters most, she must not only harness the power that exists within her, but also that surrounds her. Check out some of Blaze You Out photos below. 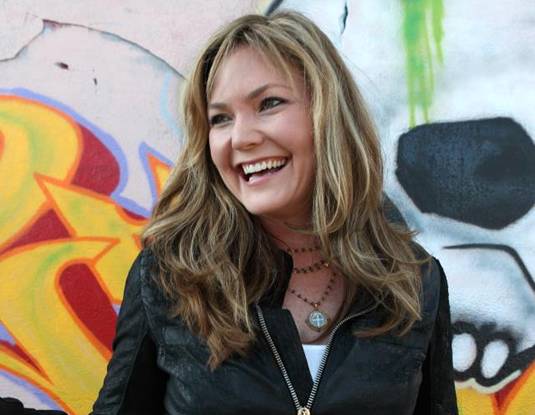 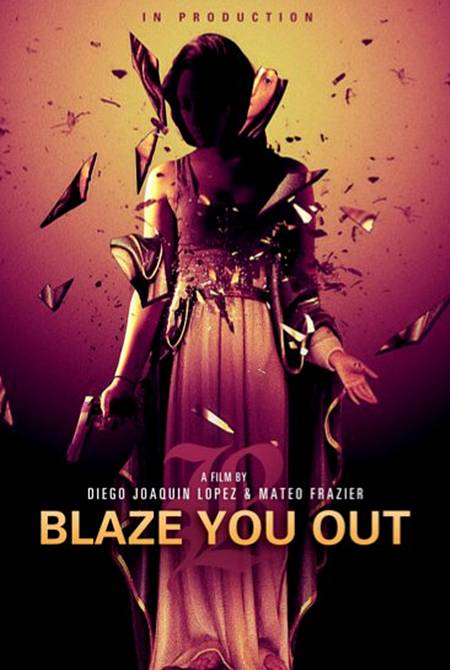 Blaze You Out in Production