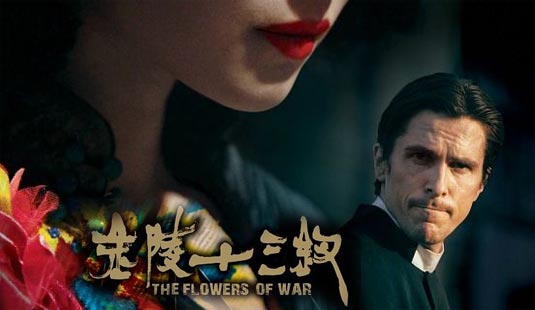 Here are two new international posters for The Flowers of War (formerly called Heroes of Nanking), a historical Chinese epic starring Christian Bale and directed by Zhang Yimou (Hero, House of Flying Daggers). The story in The Flowers of War, based on Yan Geling’s novel The 13 Women of Nanjing, will see Bale as an American priest who shelters a group of prostitutes and female students in his church during the 1937 wartime atrocity known as “The Rape of Nanking”. The $90 million The Flowers of War, 40% in English and the rest in Mandarin Chinese which lets it squeak by under Academy rules, will be China’s submission for the best foreign-language film Academy Award, China’s Film Bureau announced on Friday. It just premiered at TIFF, but has yet to be picked up for domestic distribution. 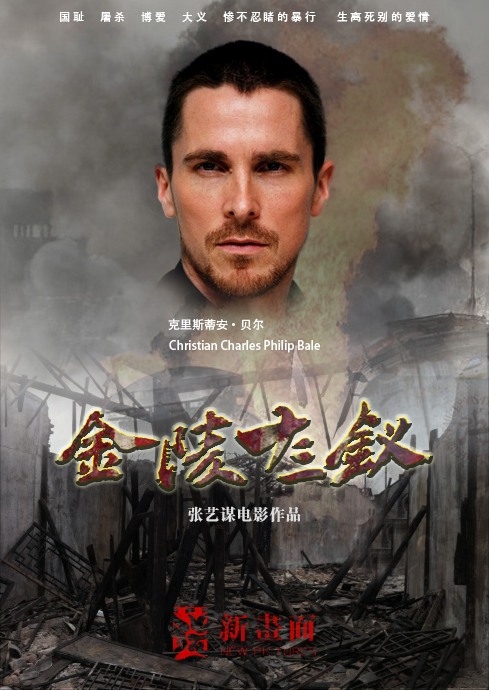 First ONE FOR THE MONEY Trailer, Poster and 27 Photos
Lars Von Trier’s MELANCHOLIA Posters – Enjoy It While It Lasts
Advertisement