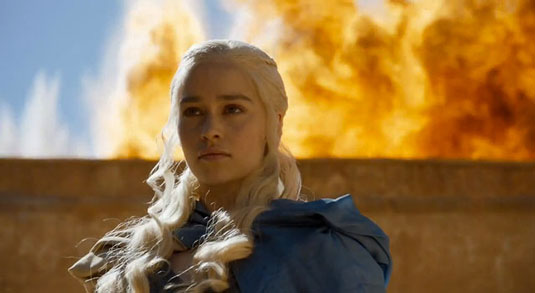 Remember that Game of Thrones trailer for the upcoming Season 3, released last week or something like that? We have an extended version for you now. And some more posters, this time – character posters, with a bit of a gloomy, ominous shadow. Yeah, I bet you don’t want me to keep you waiting, so here, have a look: 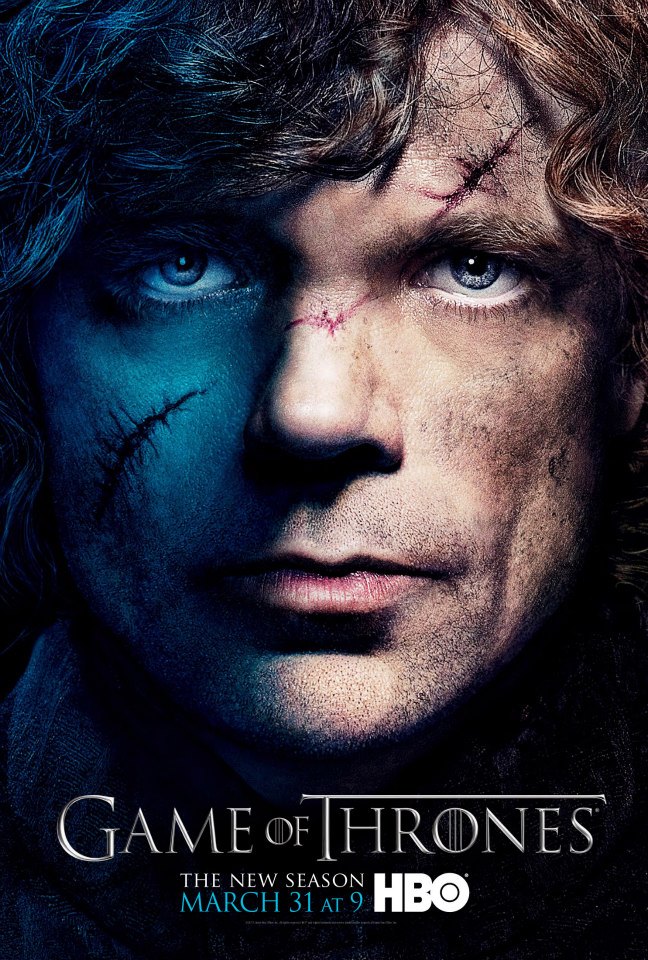 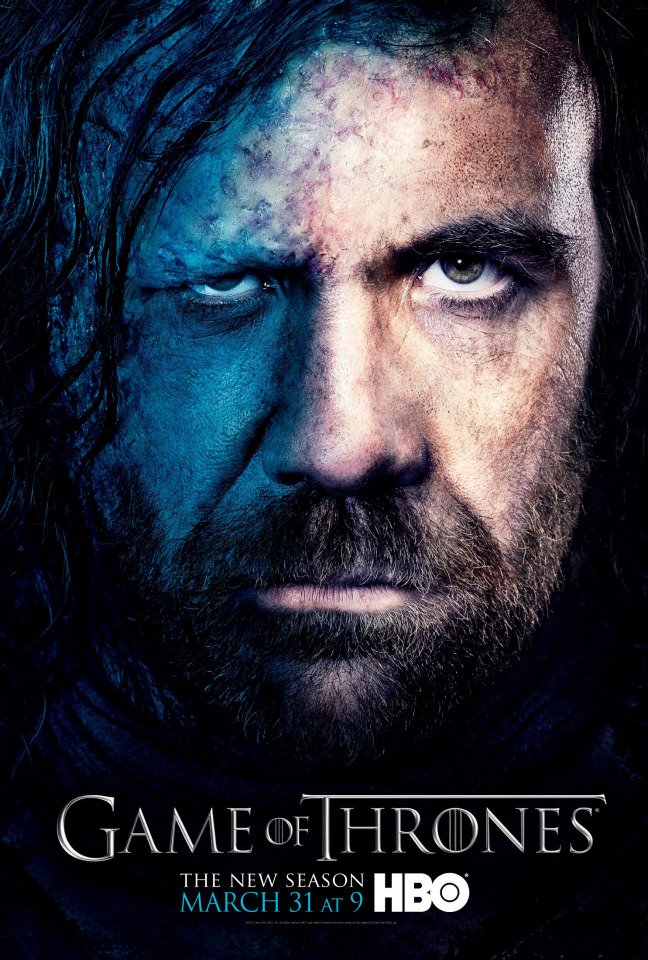 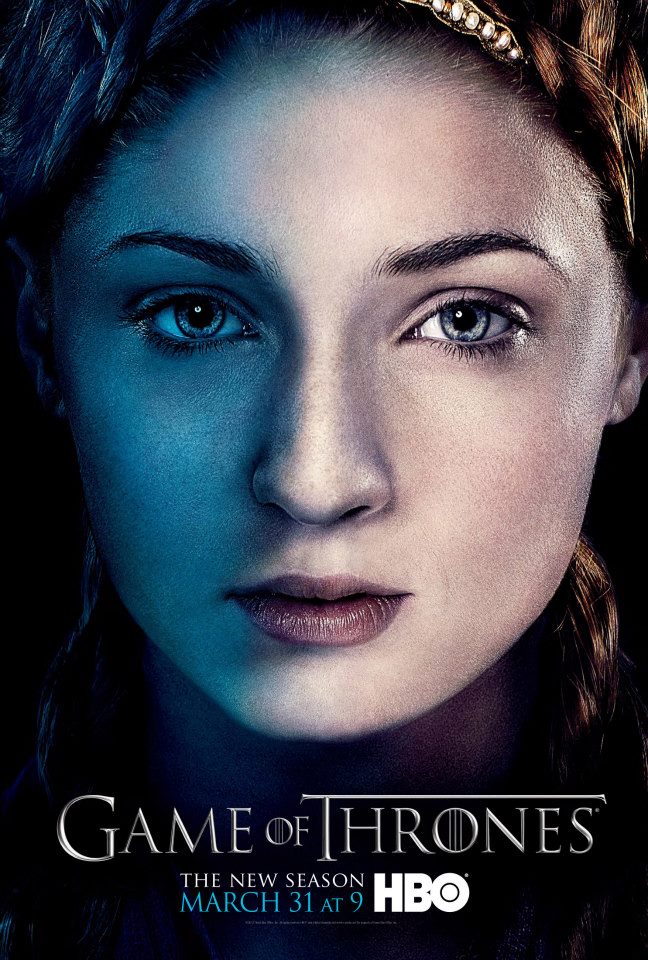 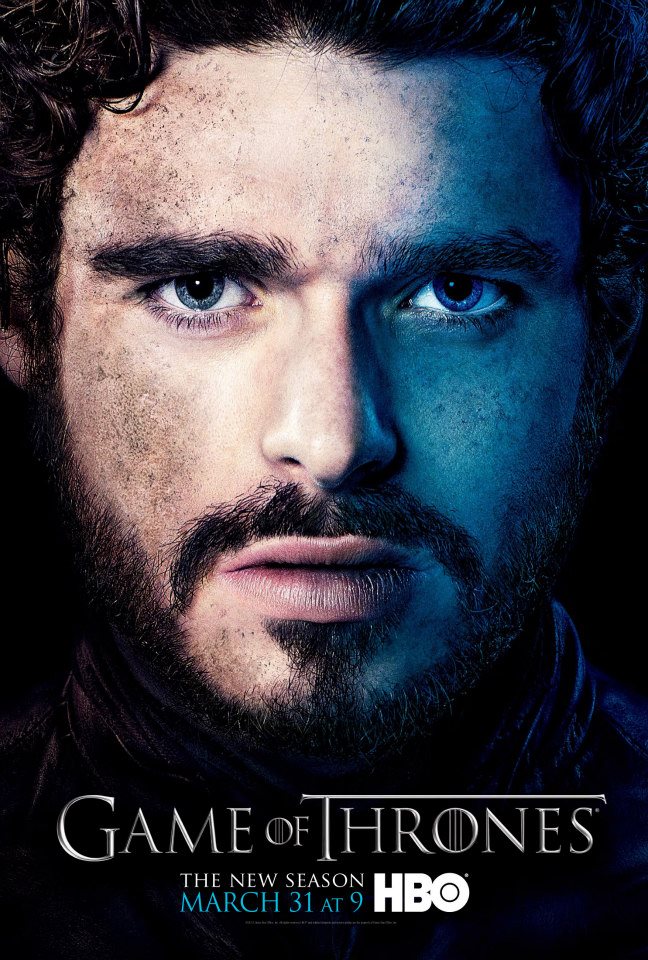 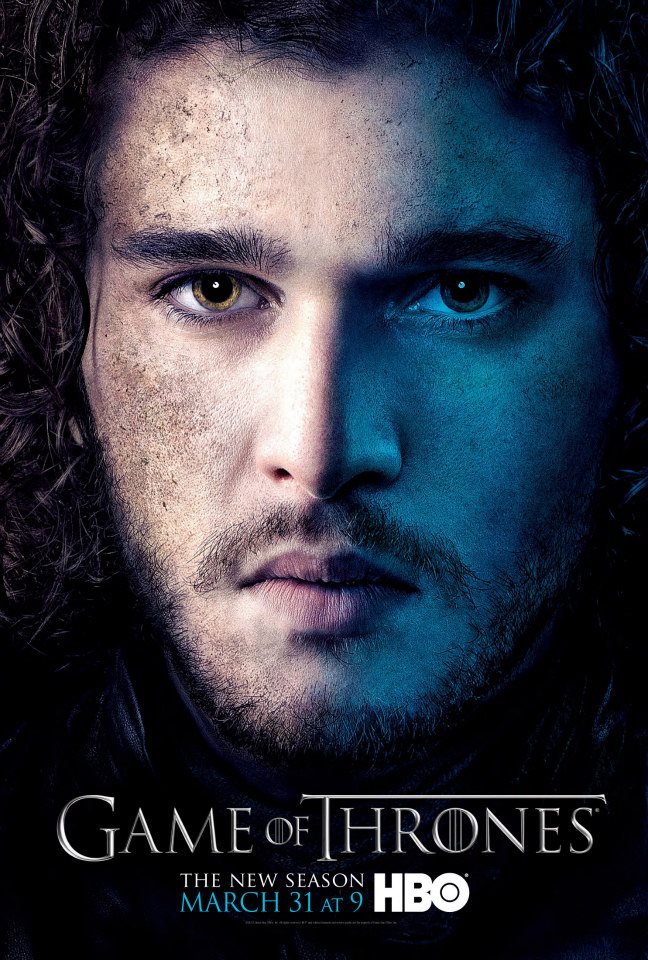 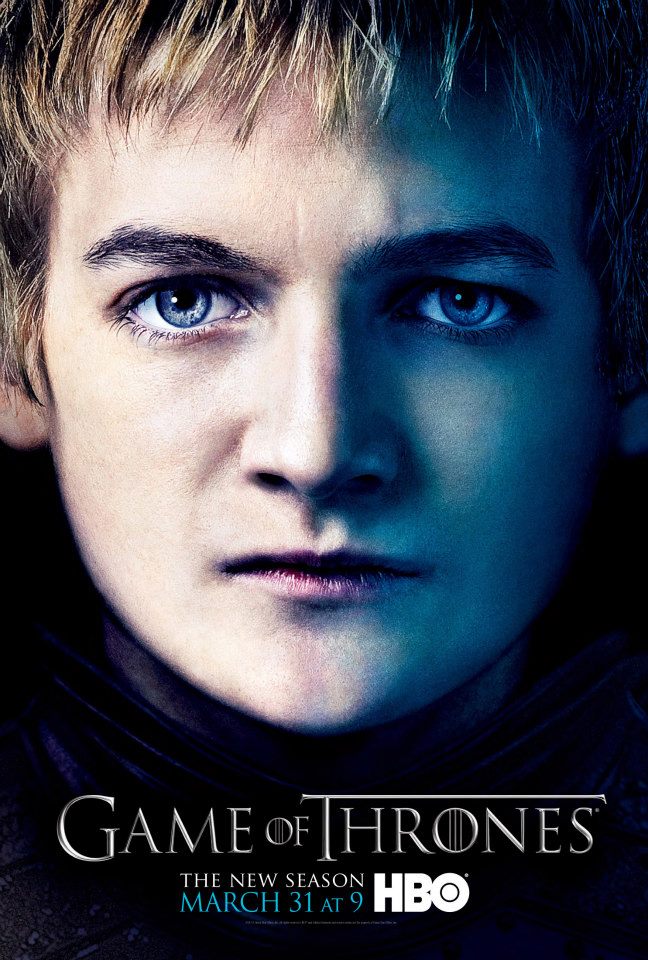 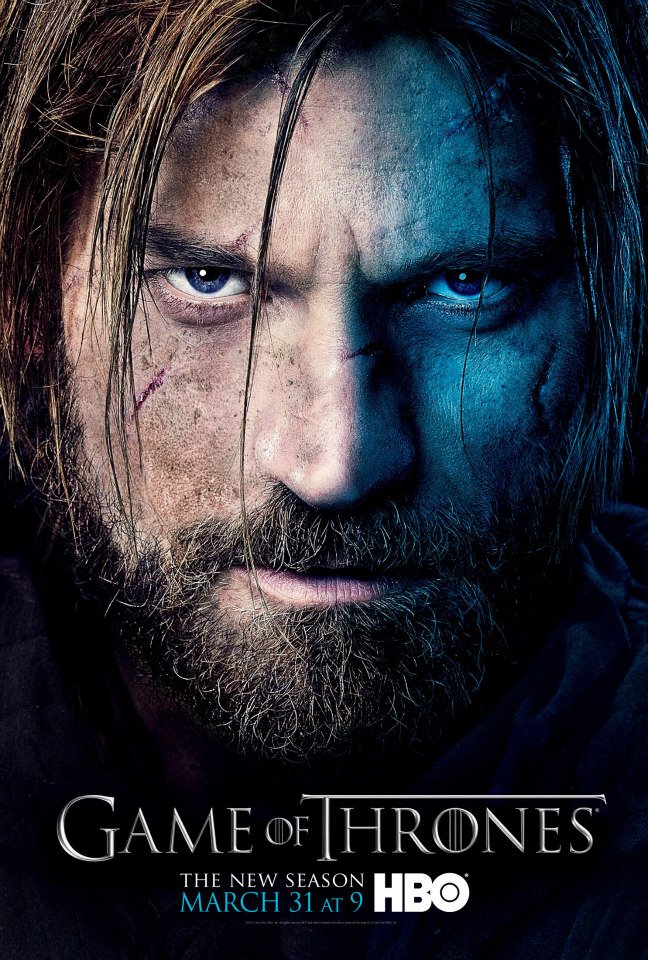 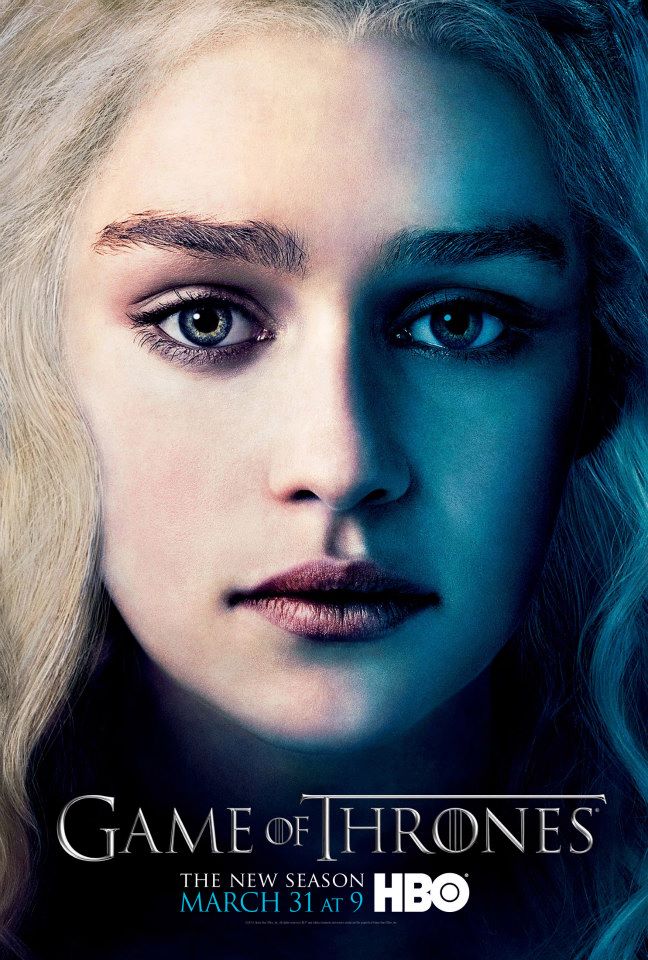 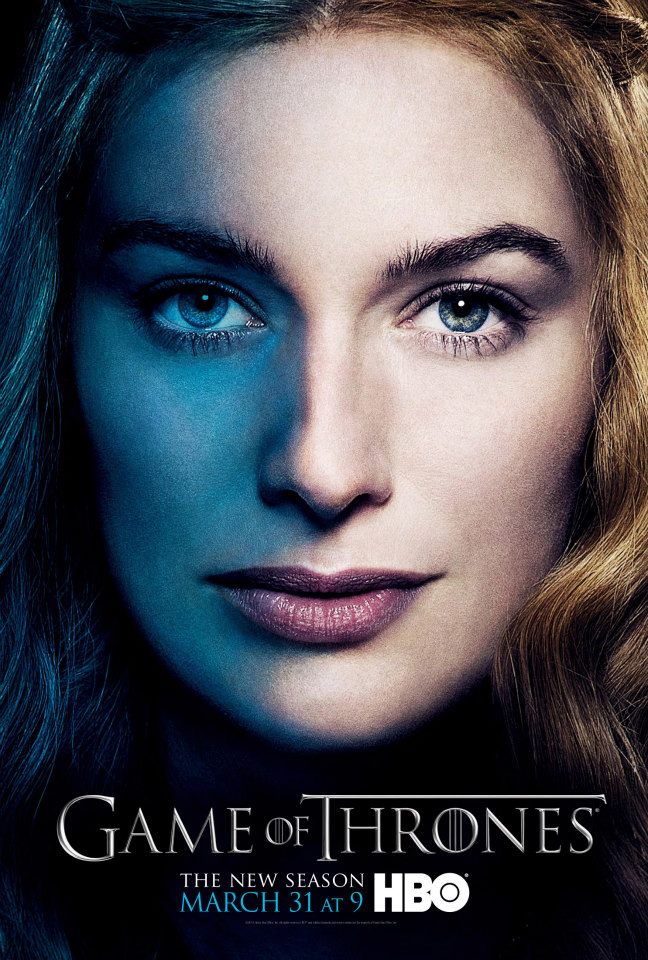 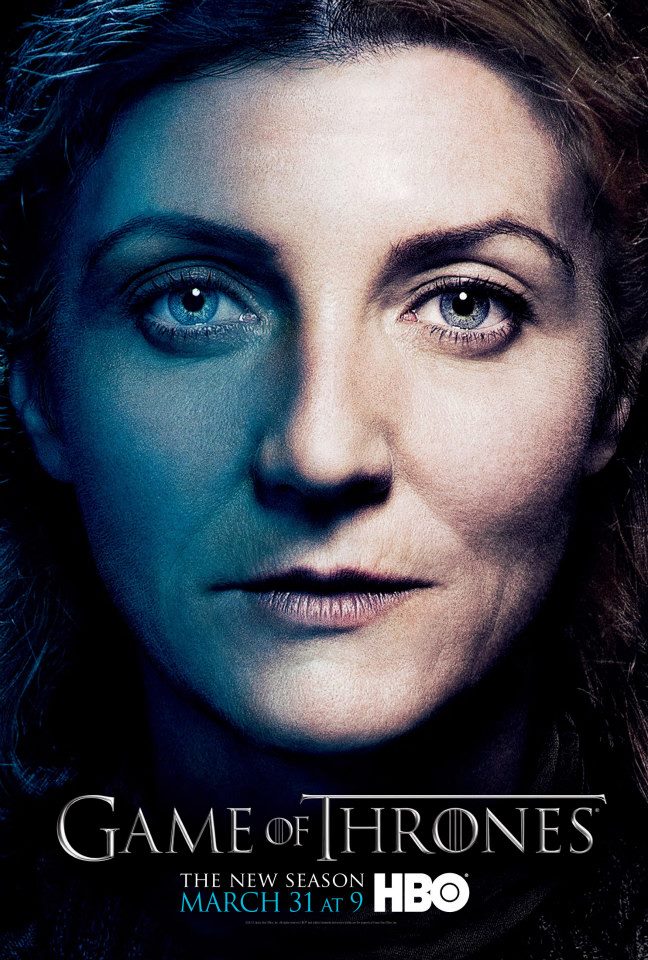 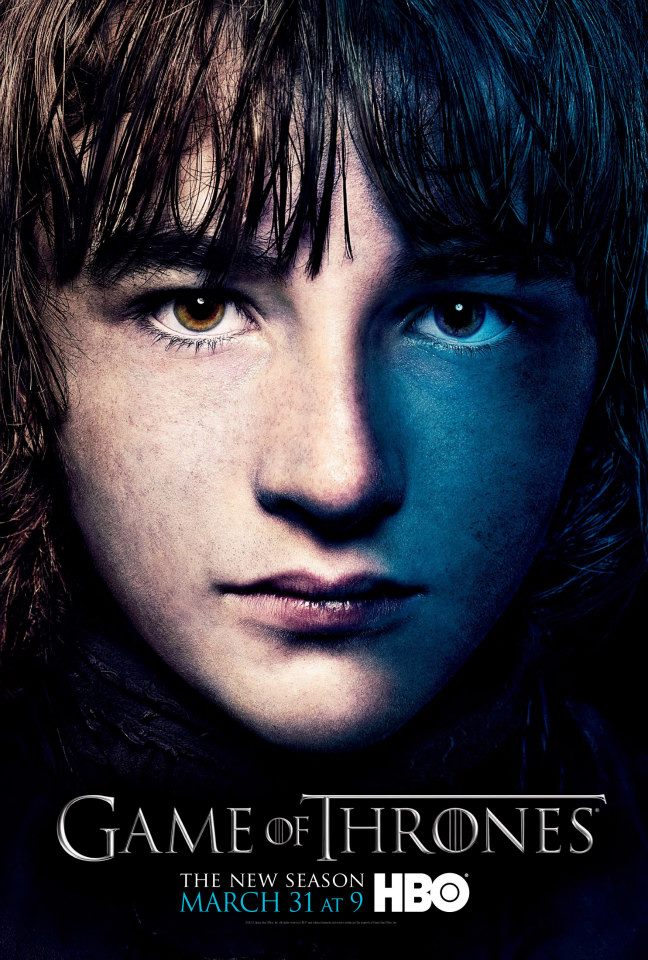 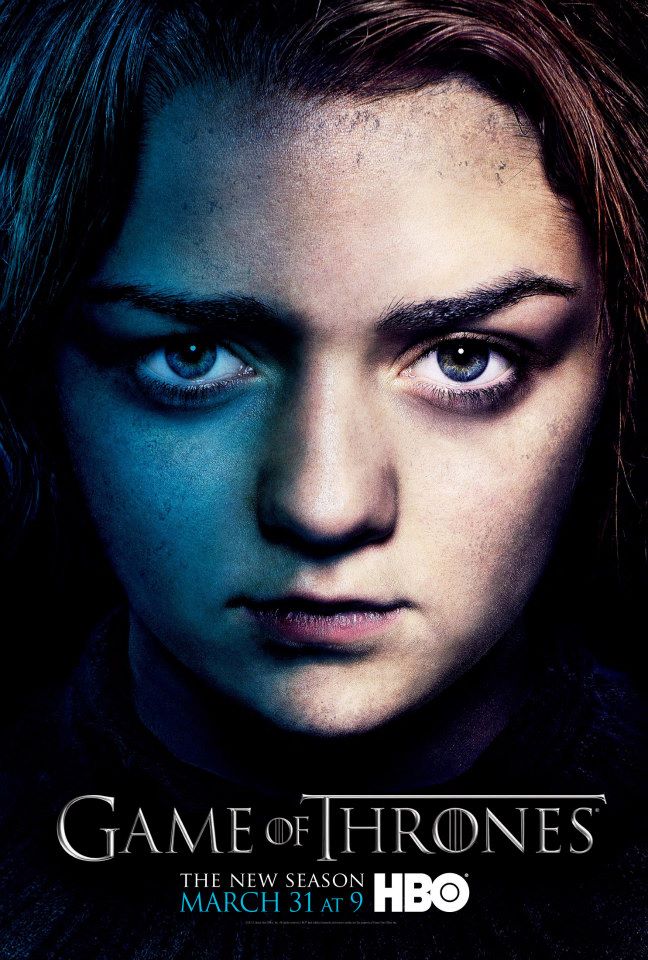