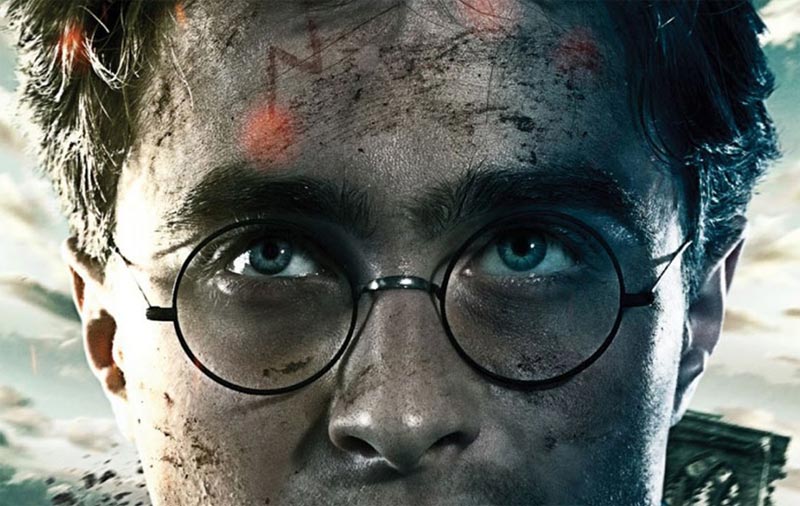 When the “Harry Potter” film franchise began, the fourth story – “Harry Potter and the Goblet of Fire” – was such a fat book that many thought it would have to be turned into two films. It was a rumor that lasted for years but eventually turned out to be false, instead the fourth film remained one movie as expected – albeit cutting out a lot of the book’s padding. Now the same talk has sprung up again, this time for “Harry Potter and the Deathly Hallows”, the seventh and final novel in the series. The Daily Mail reports that crews currently working on the sixth film “Harry Potter and the Half-Blood Prince” have been told the final Potter film “will be released in two halves.” An unnamed source says “There’s so much to fit that the view is the last movie should be in two halves. There is a huge battle when Harry, played by Daniel Radcliffe, takes on Voldemort that needs to be done really well.”
Continue Reading
Advertisement
You may also like...
Related Topics: