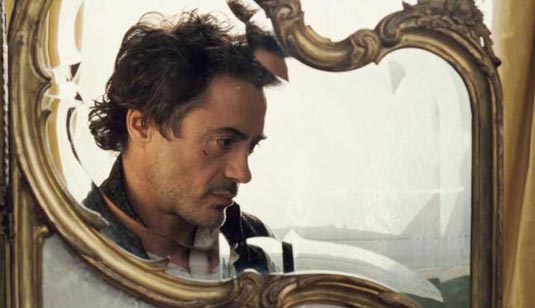 A final trailer for the upcoming Sherlock Holmes movie directed by Guy Ritchie has been released.

Robert Downey Jr. and Jude Law play Holmes and Dr. Watson and they try to stop a conspiracy that could destroy Britain, opening with Holmes apprehending cult leader ‘Lord Blackwood’ (Mark Strong), who promises he will return from the dead and exact his revenge, while being led to the gallows.