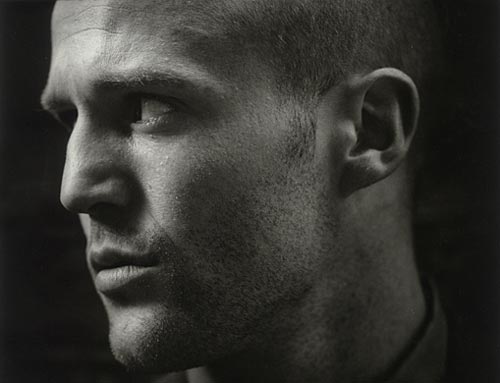 Whenever we have Jason Statham involved in some report, we immediately expect to hear some details about his next action-projects, or something like that. Well, this report is not an exception, so let’s start our little chat about Statham’s next movie, titled Hummingbird, which is already being described as an elevated thriller about a broken man with a battered past, fighting to do what’s right, even if that means breaking his own rules. Sounds like a cool story, especially now when we know that this will be the feature directorial debut of Eastern Promises writer Steven Knight. This time, we’ll have a chance to see Statham as Afghanistan veteran and identity thief Joey Jones who has a pretty tough job – he will have to use his connections in the Chinese mob in order to find the person who killed his pregnant girlfriend. Here are more details about Hummingbird story:

After witnessing his unit ripped to shreds by artillery fire in Afghanistan, Joey Jones (played by Jason Statham) has been living on the streets of London, trying to forget his past and stay of out trouble. On the run from a ruthless gang, he breaks into the apartment of a wealthy man in Convent Garden and assumes his upper-class identity. Just as Joey is on his way to making amends with his friend and sponsor Sister Cristina, his pregnant girlfriend is found dead in the river. Now, Joey must use his connections in the Chinese mob to find the man responsible, stopping at nothing until justice is served…

I definitely love when Jason Statham takes justice into his own hands. That’s why I’ll keep an eye on this project. What about you?
Continue Reading
Advertisement
You may also like...
Related Topics:Hummingbird, Jason Statham, Steven Knight