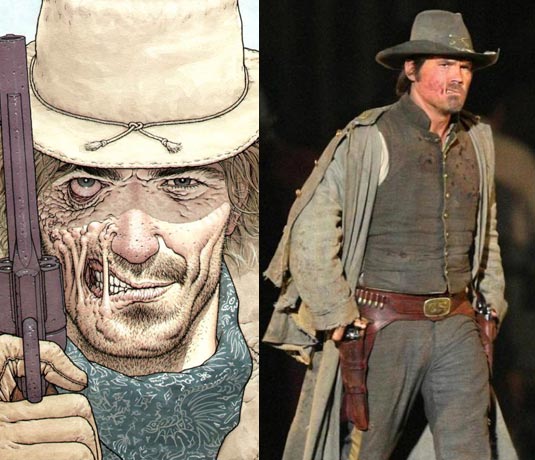 The first photos of Josh Brolin in costume as Jonah Hex have found their way online. The DC Comics adaptation revolves around a bounty hunter, an American Civil War veteran with scars covering the right side of his face, who attempts to stop a Southern plantation owner from raising an army of the undead. Jonah Hex first appeared in the early 1970s in the issues of “All-Star Western” before graduating to his own series in 1977 that ran for about 10 years. A new series was launched in 2005. The character also had a run in the 1990s that combined the Western genre with supernatural elements. The Jimmy Hayward-directed comic book also stars John Malkovich, Megan Fox (whose pictures from the set of the movie you can see here), Will Arnett and Michael Shannon. 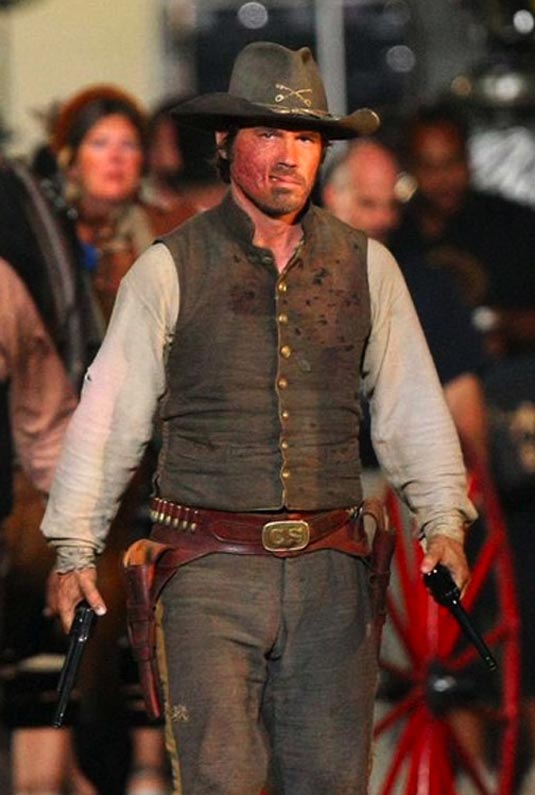 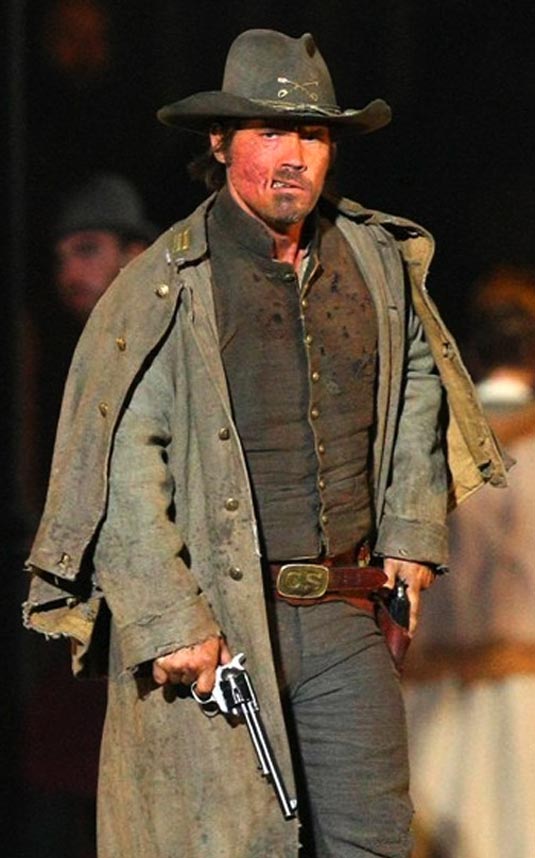 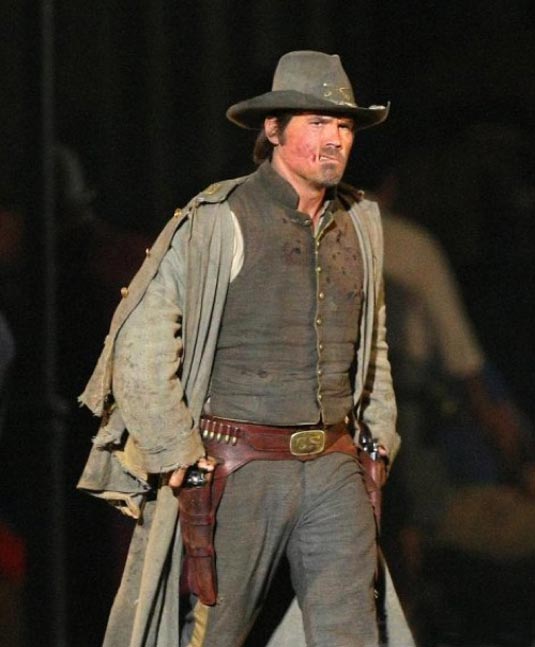