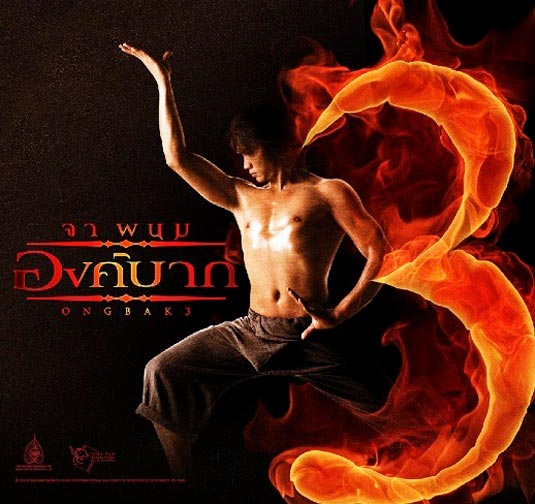 A brand new trailer for Tony Jaa‘s upcoming action sequel Ong Bak 3 has just been released online. The legend of Ong Bak 3 begins after Tien (Tony Jaa) has lost his fighting skills and his beloved step-father at the Garuda’s Wing cliff from the raid led by Jom Rachan (Saranyu Wonggrajang). Tien is brought back to life with the help from Pim (Primrata Dechudom) as well as Mhen (Petchai Wongkamlao) and the Kana Khone villagers. Deep into the meditation taught by Phra Bua (Nirutti Sirijanya), Tien finally is able to achieve ‘Nathayut’. His talents are put to the test again when his rivals including the Golden-Armored King’s Guard (Supakorn ‘Tok’ Kijusuwan), the mysterious killers in black, and Bhuti Sangkha (Dan Chupong) return for the final massive showdown. Ong Bak 3, directed by Tony Jaa, debuts in Thailand on May 5th, 2010  and when it will arrive domestically is still unknown. Check out the trailer below and let us know what you think.
Continue Reading
Advertisement
You may also like...
Related Topics:Dan Chupong, Tony Jaa