Check out the latest photos from the set of the upcoming film Snow White and the Huntsman showing Kristen Stewart leading the battle charge on horseback. The “Twilight Saga: New Moon” actress was joined by co-star Chris Hemsworth, who plays The Huntsman, and an army of medieval extras on horseback, storming the beach.

Battle scenes were acted out on the sand of the beach Additional cast include Charlize Theron (Mad Max: Fury Road, Prometheus), Ian McShane (Jack the Giant Killer, Pirates of the Caribbean: On Stranger Tides), Sam Claflin, Bob Hoskins (Hook) and Ray Winstone (The Departed) Due out June 1, 2012, the flick is “a twist to the traditional fairytale in which the Huntsman ordered to take Snow White into the woods to be killed winds up becoming her protector and mentor in a quest to vanquish the Evil Queen.” [source: Popsugar, Splash] Here’s the official plot synopsis for Snow White and the Huntsman

In the epic action-adventure “Snow White and the Huntsman”, Kristen Stewart plays the only person in the land fairer than the evil queen (Oscar-winner Charlize Theron) who is out to destroy her. But what the wicked ruler never imagined is that the young woman threatening her reign has been training in the art of war with a huntsman (Chris Hemsworth, “Thor”) who was dispatched to kill her. Sam Claflin (“Pirates of the Caribbean: On Stranger Tides”) joins the cast as the prince long enchanted by Snow White’s beauty and power. The breathtaking new vision of the legendary tale is from Joe Roth, the producer of “Alice in Wonderland”, producer Sam Mercer (“The Sixth Sense”) and acclaimed commercial director and state-of-the-art visualist Rupert Sanders. 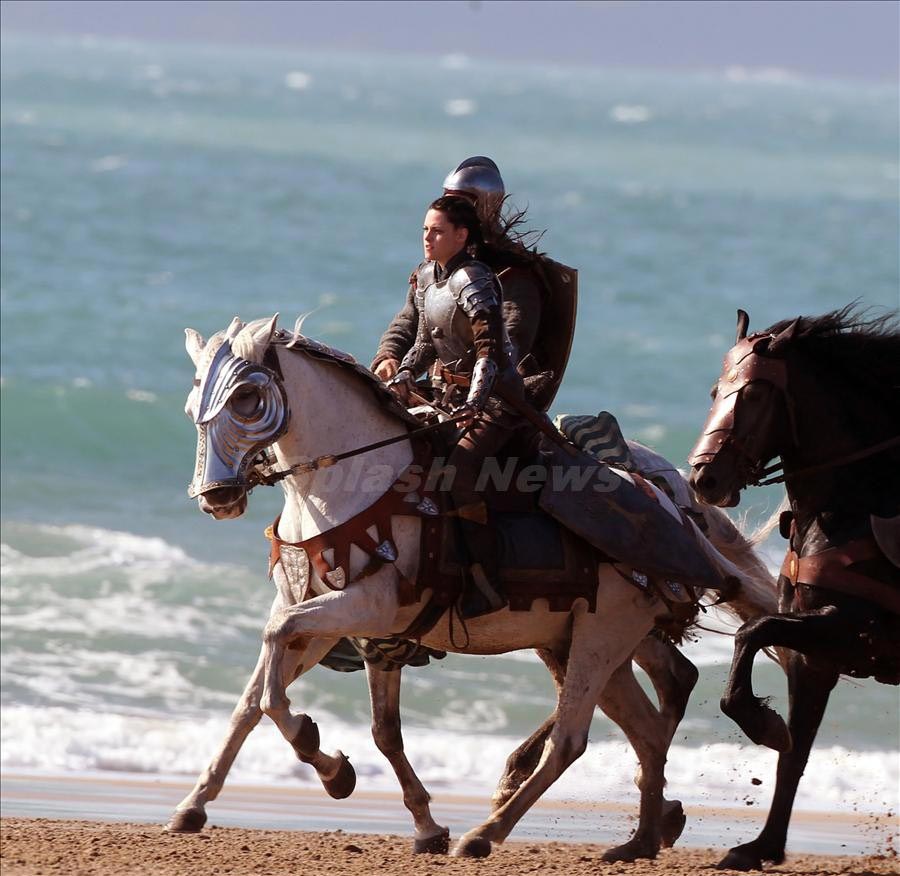 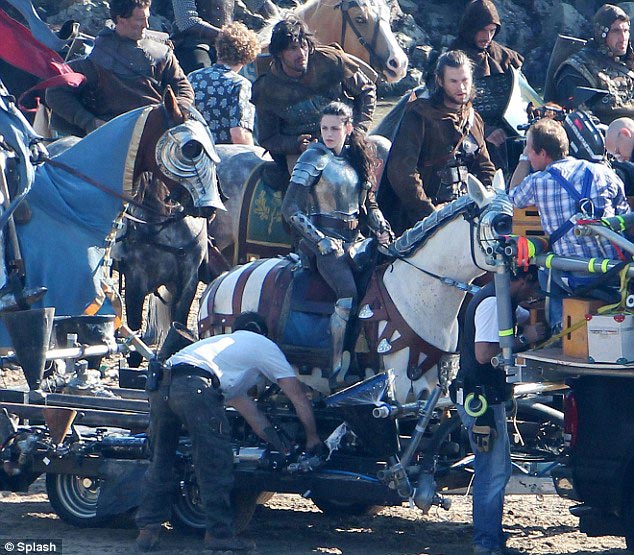 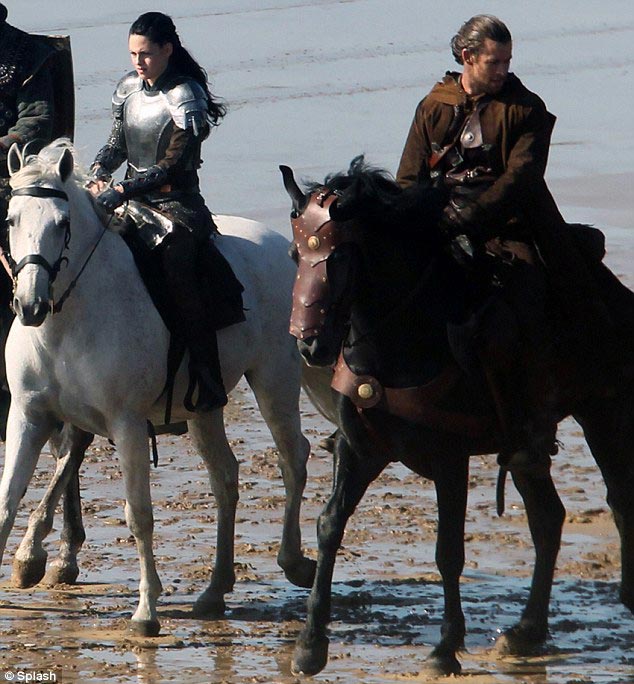 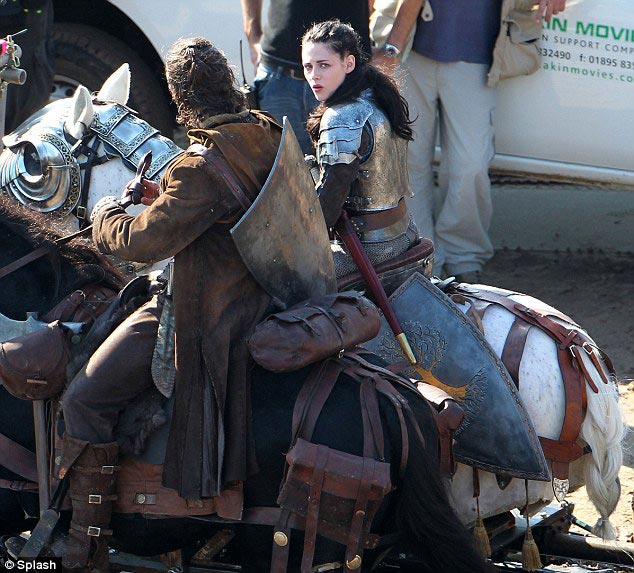 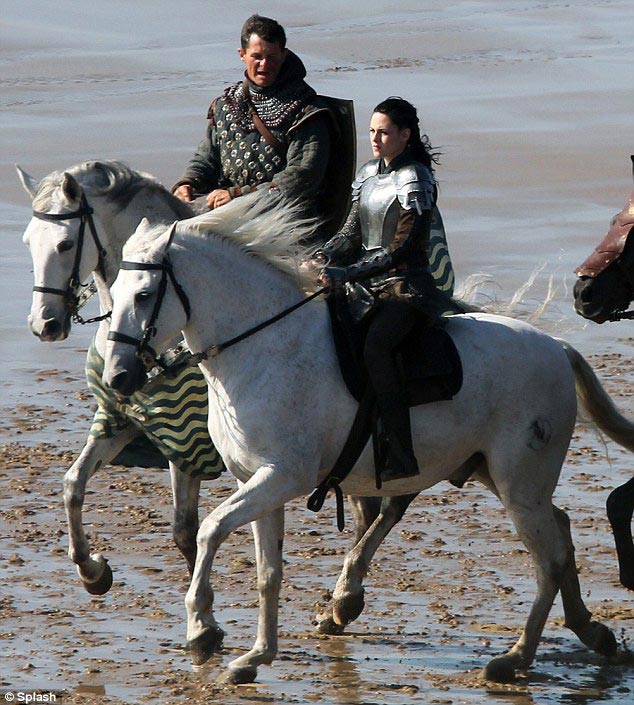 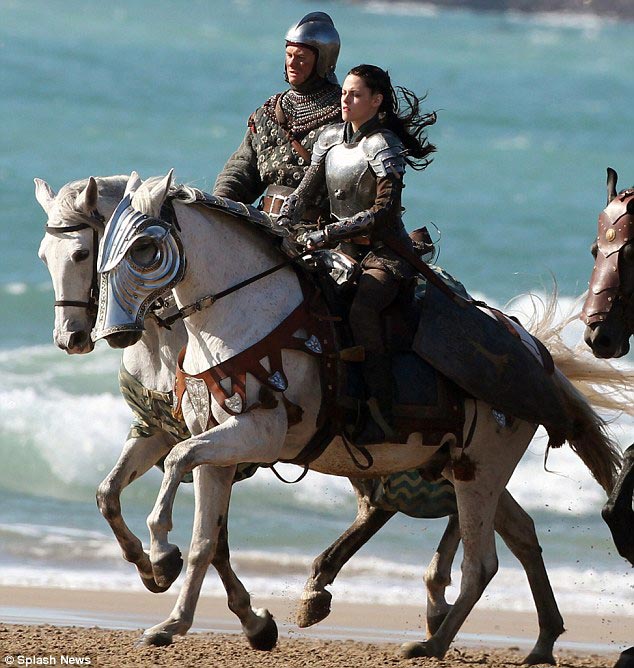 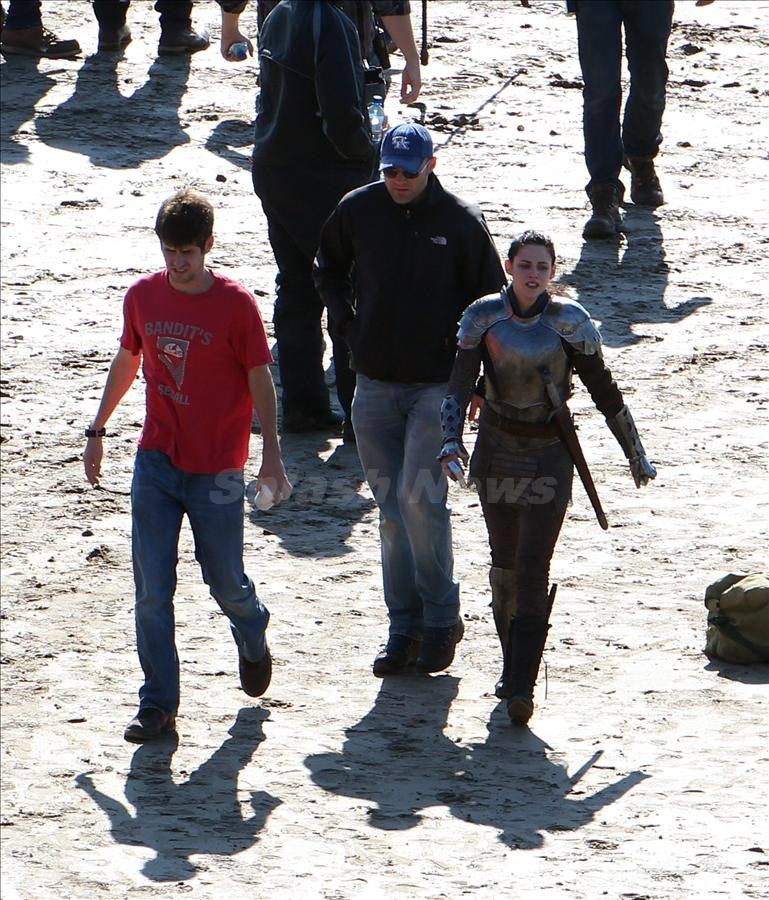 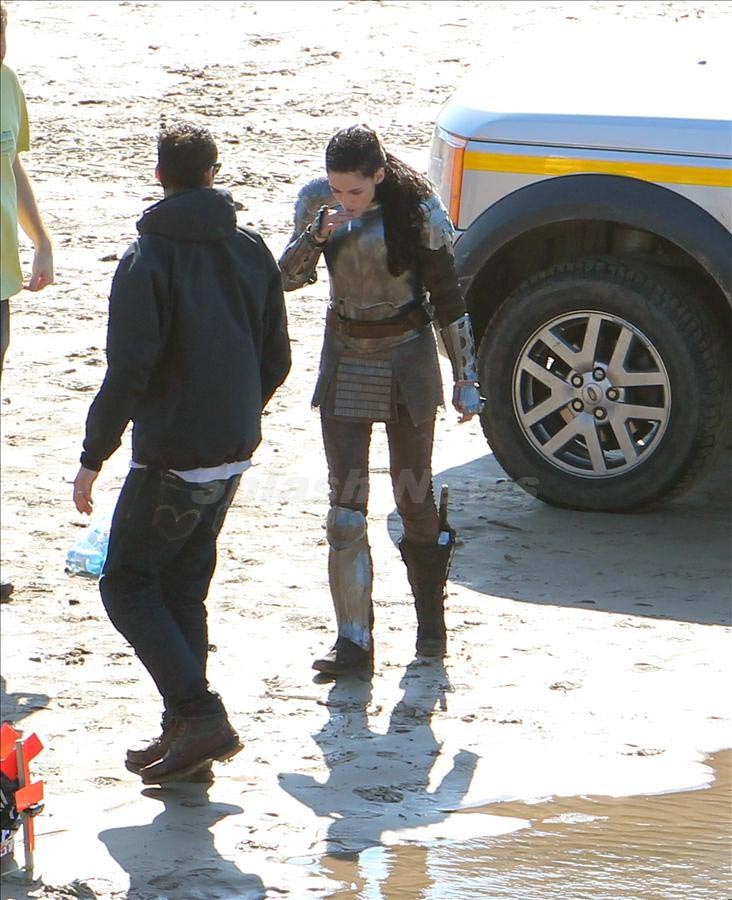 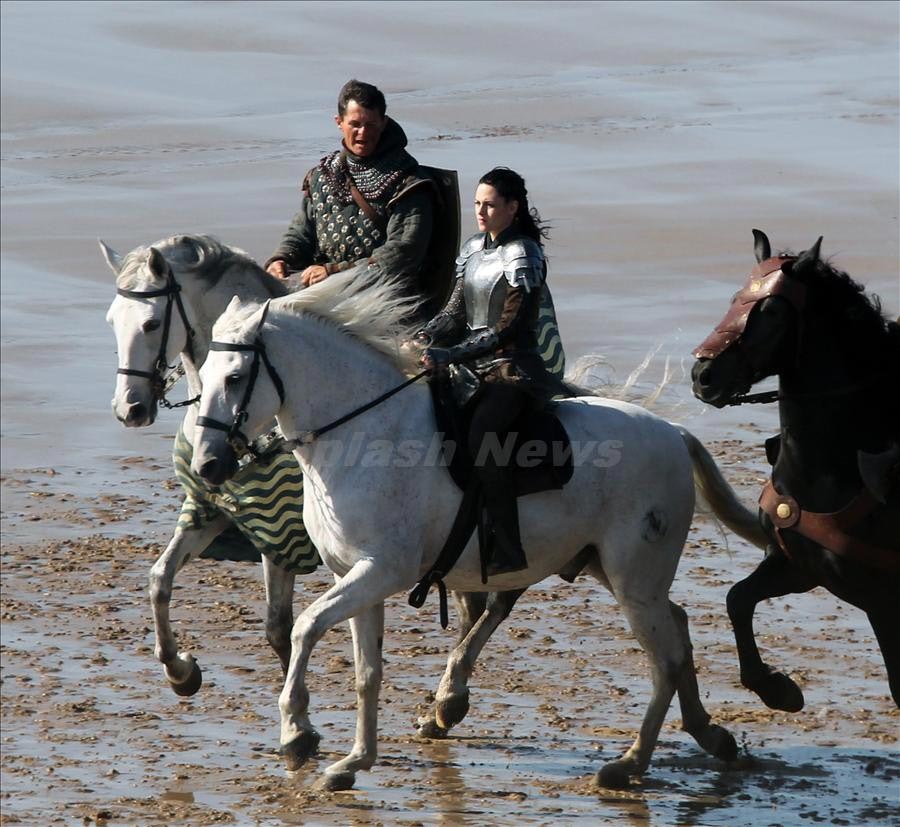 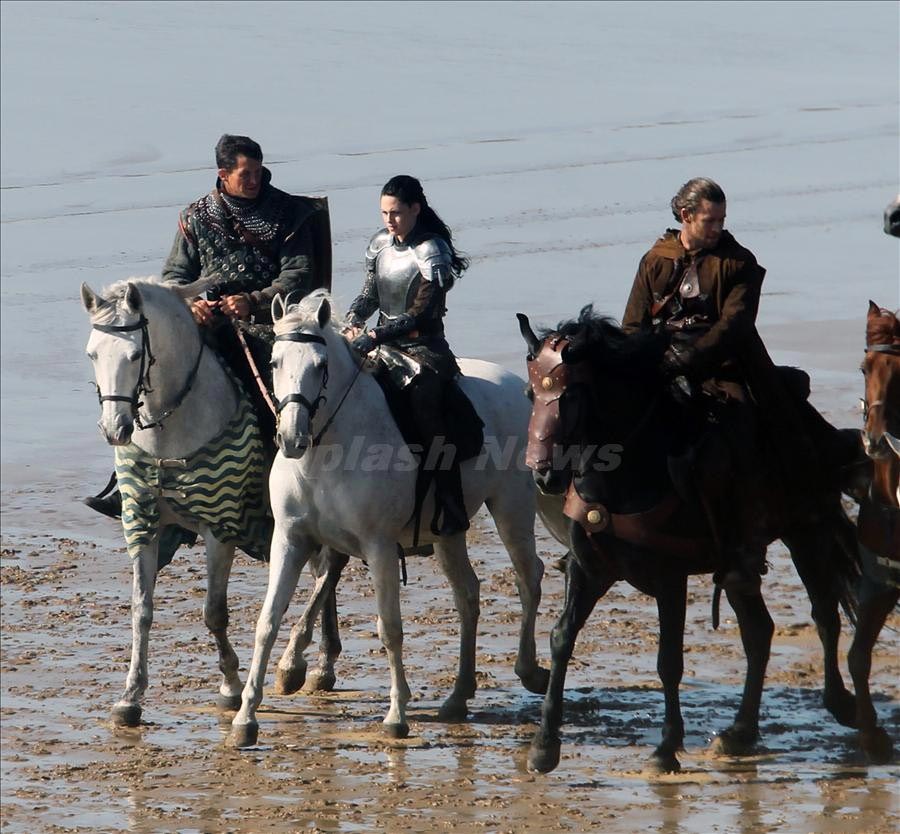 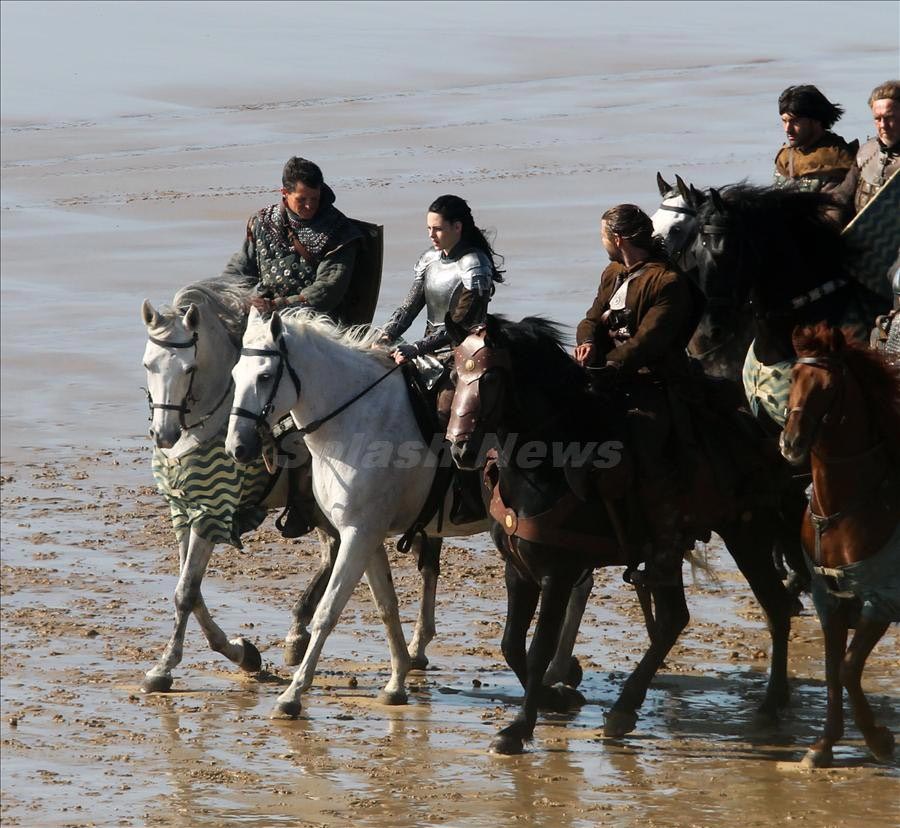 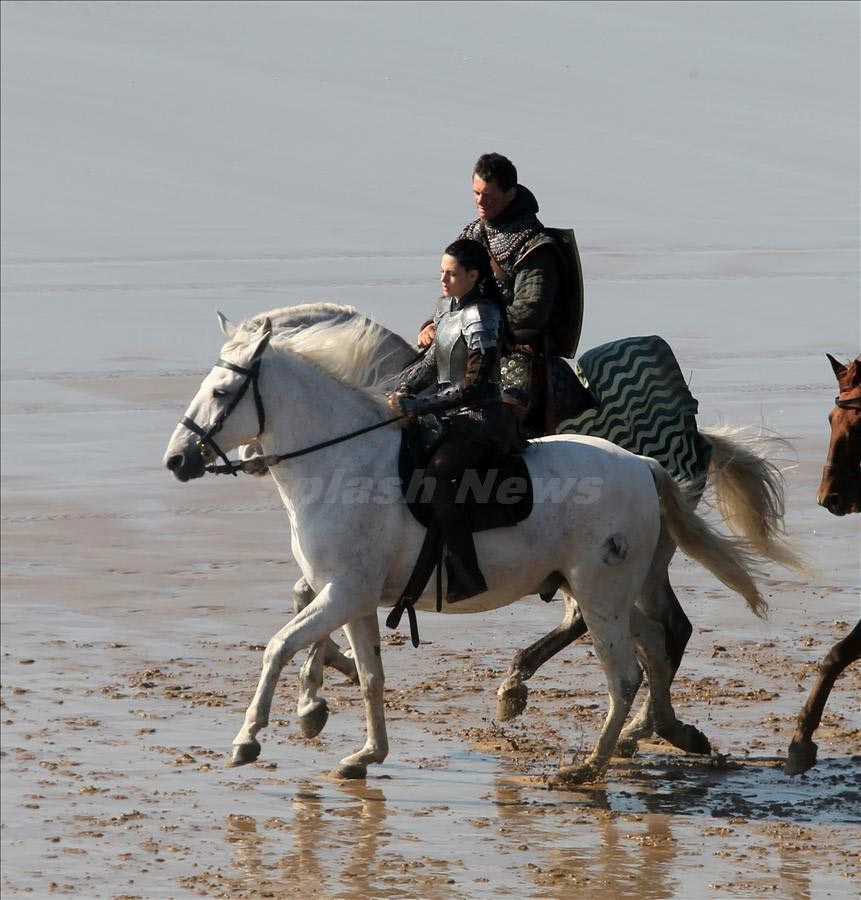 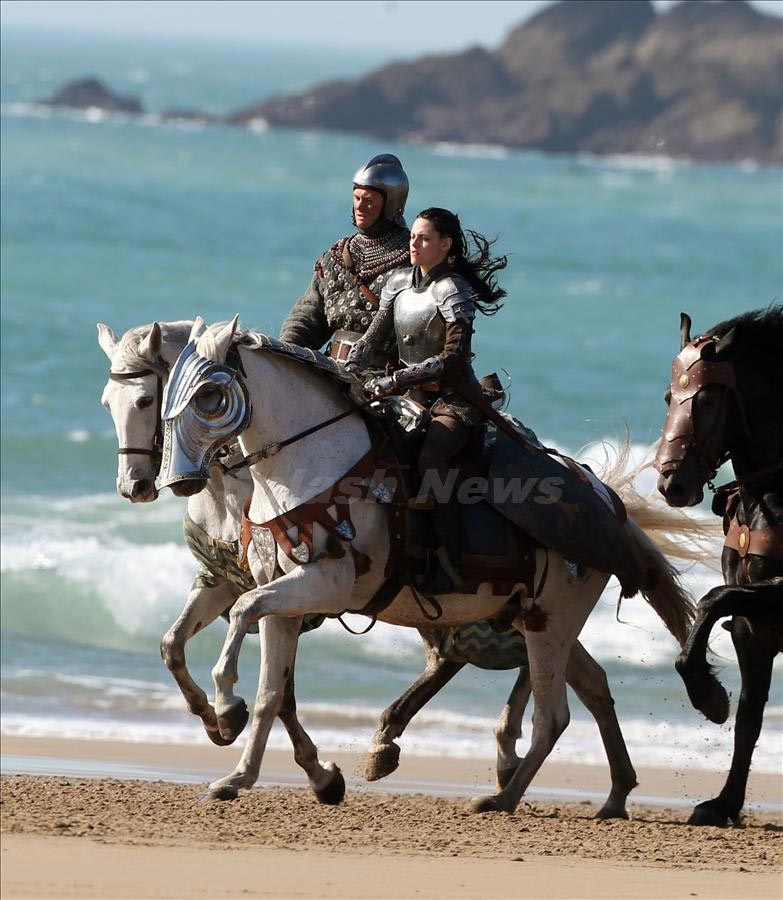 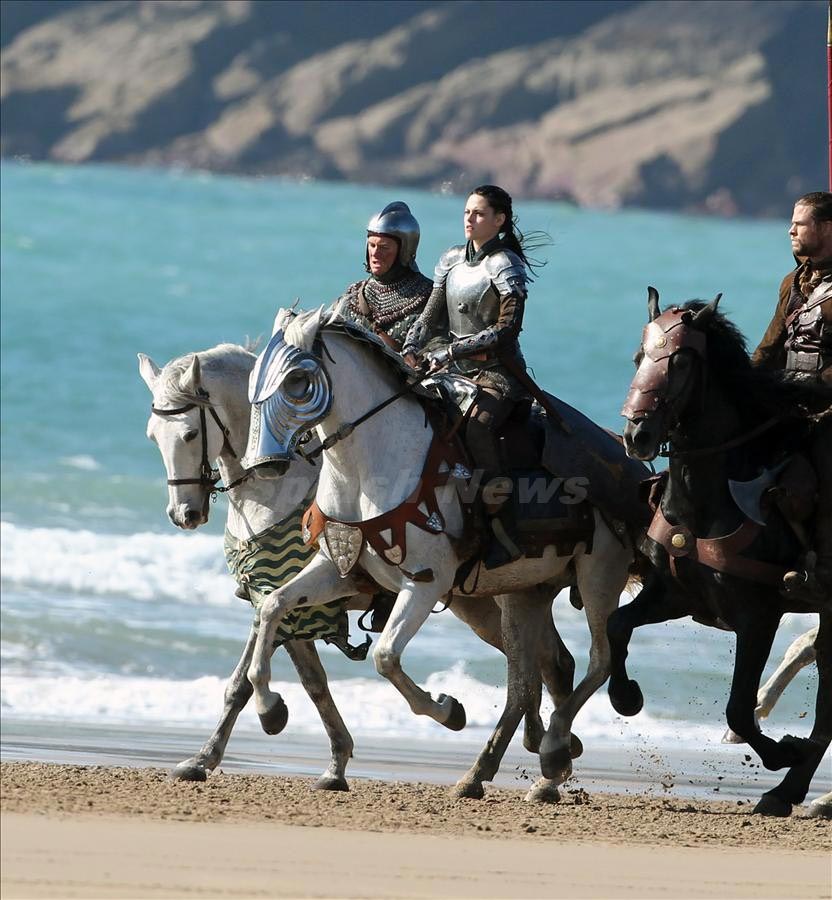 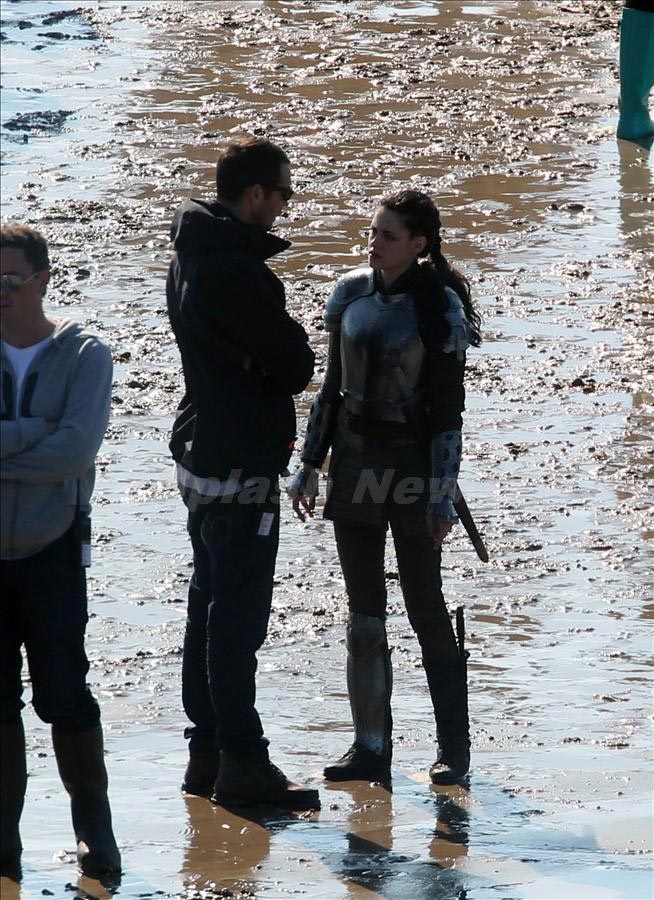 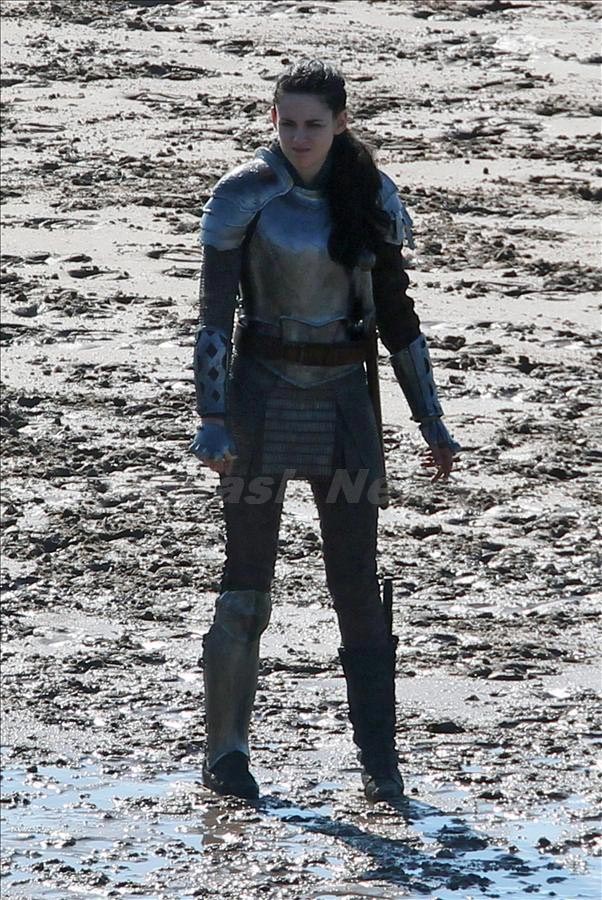 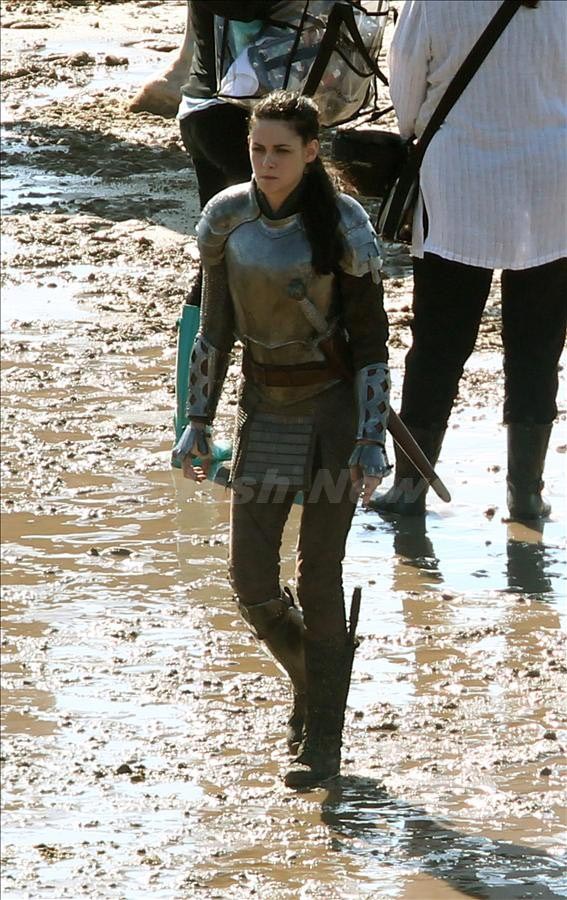 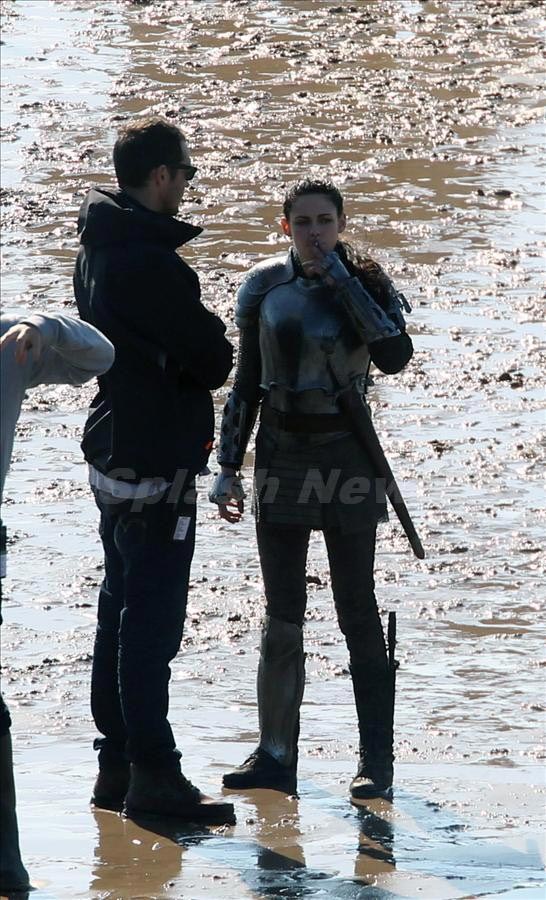 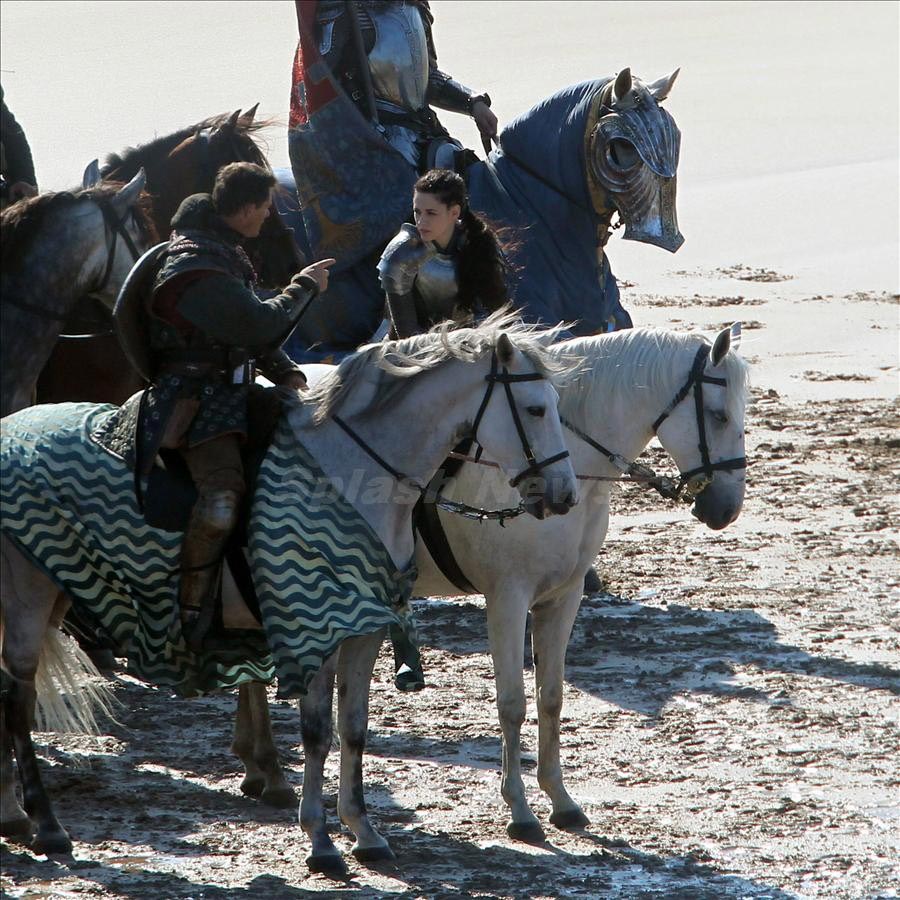