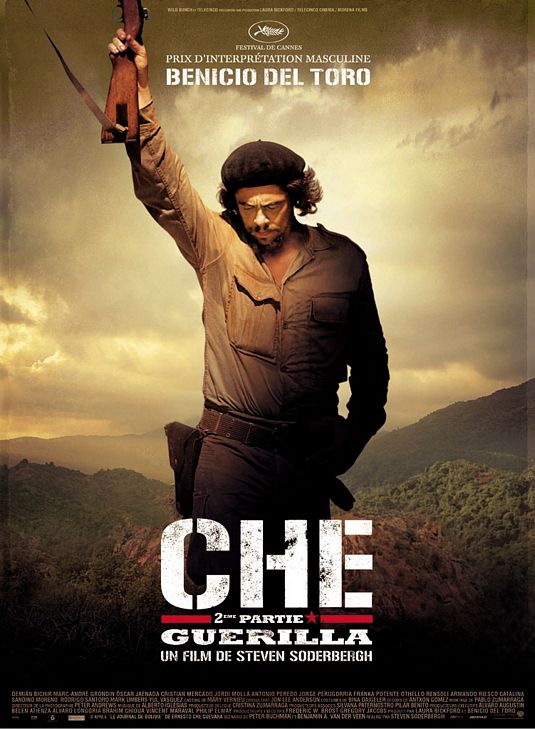 A pair of films by Steven Soderbergh about the life of Argentinian revolutionary Che Guevara debuted at Cannes Film Festival 2008. Benicio Del Toro as “Che” won the best actor prize at Cannes Film Festival 2008 for his role. “Che” – “The Argentine” and “Guerilla,” are two-part biopic with a total running time of 268 minutes. Each of the two films will focus on a different episode in Che’s life: “The Argentine” dramatises the struggle of Che and Fidel Castro to topple Cuba’s Batista regime in 1956, and “Guerrilla” will chart the episode when, eight years later, Che travelled to New York to address the United Nations.
Continue Reading
Advertisement
You may also like...
Related Topics:Benicio Del Toro, Guerrilla, Steven Soderbergh, The Argentine