Based on the classic board game of the same name, the film mixes things up a bit by adding an alien invasion quotient to the naval adventure theme.

Is Battleship one that you’re looking forward to seeing? 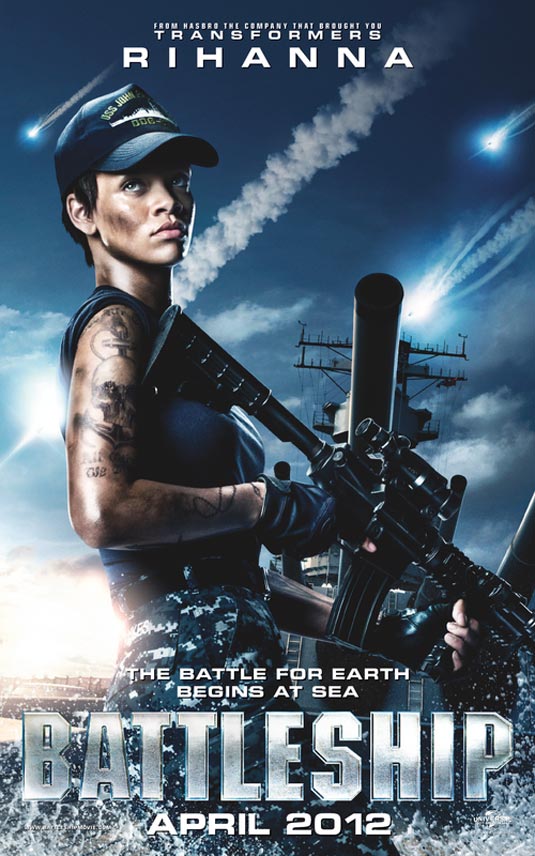