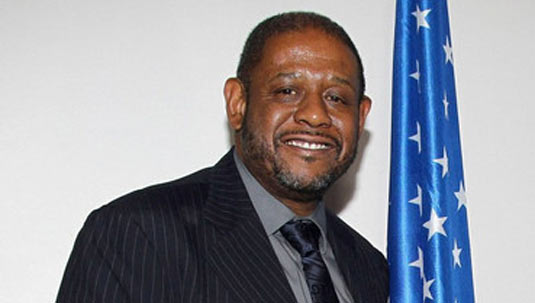 Lee Daniels’ next project, The Butler, could be really interesting, especially now when we learned that Forest Whitaker is in talks to play lead role. The whole story is based on Wil Haygood’s 2008 Washington Post article A Butler Well Served by This Election which tell us the story about Eugene Allen, a butler who worked at the White House under eight different presidents from 1952 to 1986. And as you guess Whitaker is in negotiations to play Allen, a servant who worked in the White House for 34 years and watched the political changes. Previously announced, David Oyelowo and Oprah Winfrey, are also in talks and if things work out, Oyelowo will play Allen’s son and Winfrey will star as Allen’s wife. And that’s not all. Daniels has an interesting wishlist of co-stars, so, some big names are rumored to cameo as famous historical figures – John Cusack as Richard Nixon, Liam Neeson as Lyndon B. Johnson, Mila Kunis as Jackie Onassis and Hugh Jackman. As you can see nothing is confirmed but we’ll keep an eye on Lee Daniels’ The Butler, so make sure you stay tuned.
Continue Reading
Advertisement
You may also like...
Related Topics:David Oyelowo, Forest Whitaker, Hugh Jackman, John Cusack, Lee Daniels, Liam Neeson, Mila Kunis, Oprah Winfrey, The Butler