After a new look from Dark Shadows yesterday, now we have a new look at Helena Bonham Carter who plays Dr. Julia Hoffman in the film. Currently running in France is an exhibition devoted to the film world of Tim Burton, which features a display with costumes from Dark Shadows and the director’s own concept art of Barnabas Collins. Carter has been given the role of the family psychiatrist, one of Barnabas greatest allies, wearing a peach colored dress and sitting at a table with an expectant, but disappointed look on her face. As you probably know the big screen adaptation based on 1966 TV series also stars Johnny Depp, Michelle Pfeiffer, Eva Green, Jackie Earle Haley, Jonny Lee Miller, Bella Heathcote, Chloe Moretz and Gulliver McGrath. The Dark Shadows film’s coming out May 11th, 2012. 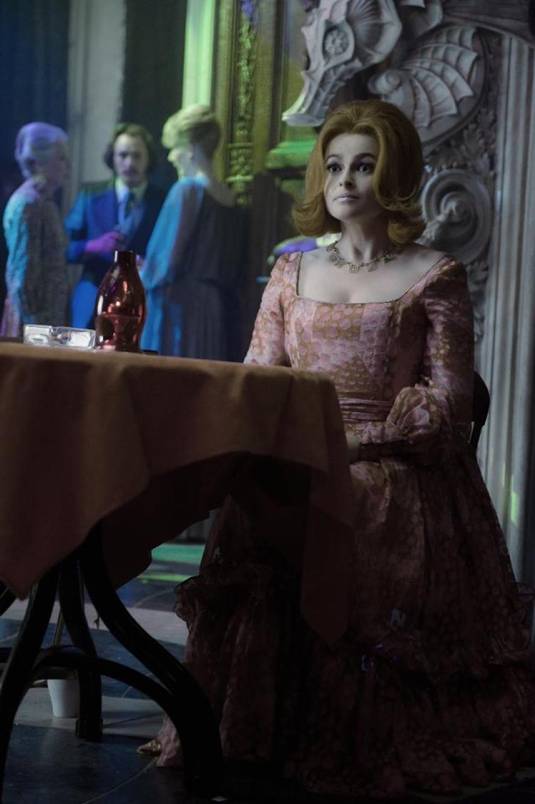 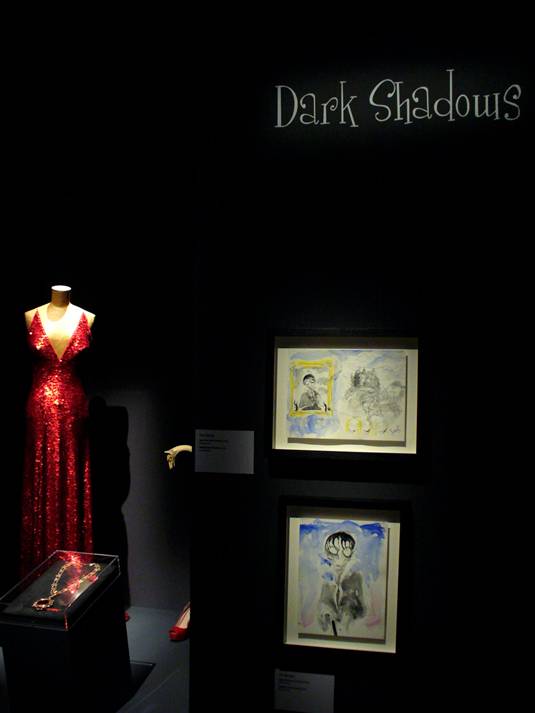 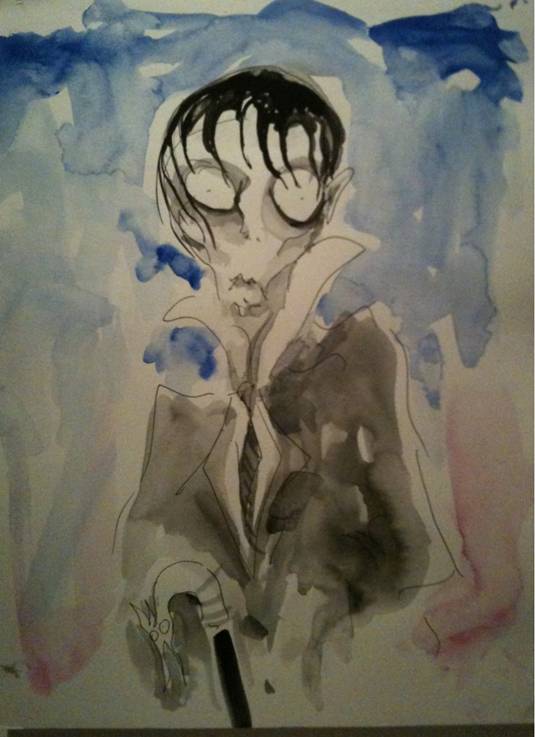