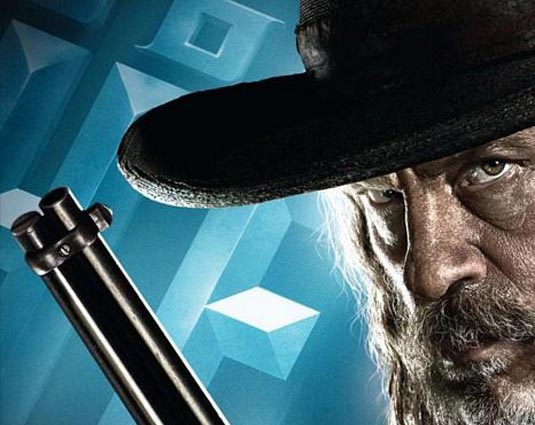 Warner Bros. Pictures has debuted four new character posters online for Jonah Hex, featuring Jonah Hex (Josh Brolin), Burke (Michael Fassbender), Turnbull (John Malkovich) and Leila (Megan Fox). Hex is a scarred drifter and bounty hunter of last resort, a tough and stoic gunslinger who can track down anyone… and anything. Having survived death, Jonah’s violent history is steeped in myth and legend, and has left him with one foot in the natural world and one on the “other side.” His only human connection is with Leila (Megan Fox), whose life in a brothel has left her with scars of her own. But Jonah’s past is about to catch up with him when the U.S. military makes him an offer he can’t refuse: in exchange for his freedom from the warrants on his head, he must track down and stop the dangerous terrorist Quentin Turnbull (John Malkovich). But Turnbull, who is gathering an army and preparing to unleash Hell, is also Jonah’s oldest enemy and will stop at nothing until Jonah is dead. The movie, based on the 1970’s comic book created by writer John Albano and artist Tony DeZuniga, is directed by Jimmy Hayward (Horton Hears a Who!) and also stars Will Arnett, Michael Fassbender and Michael Shannon. Jonah Hex opens nationwide on June 18, 2010. 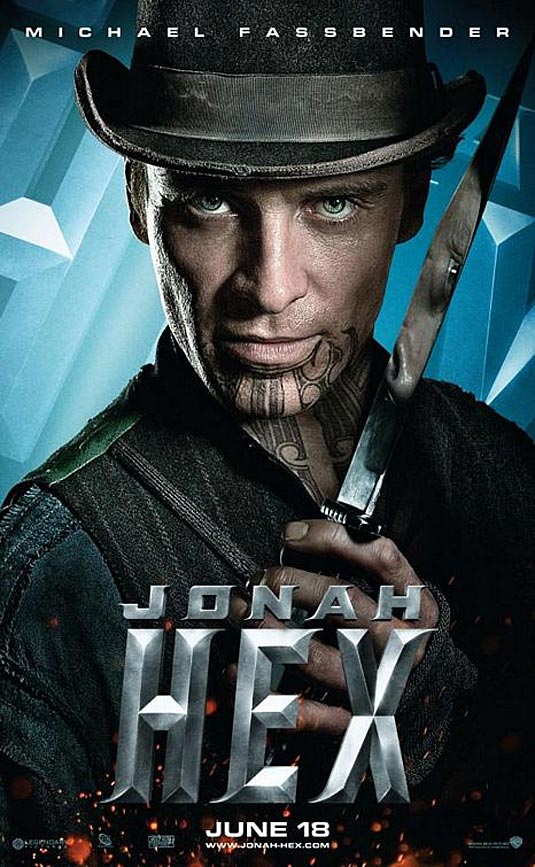 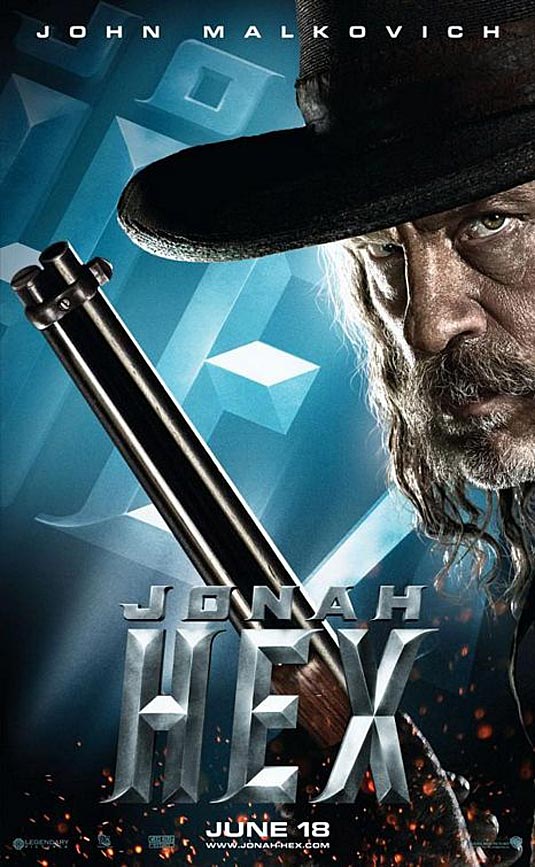 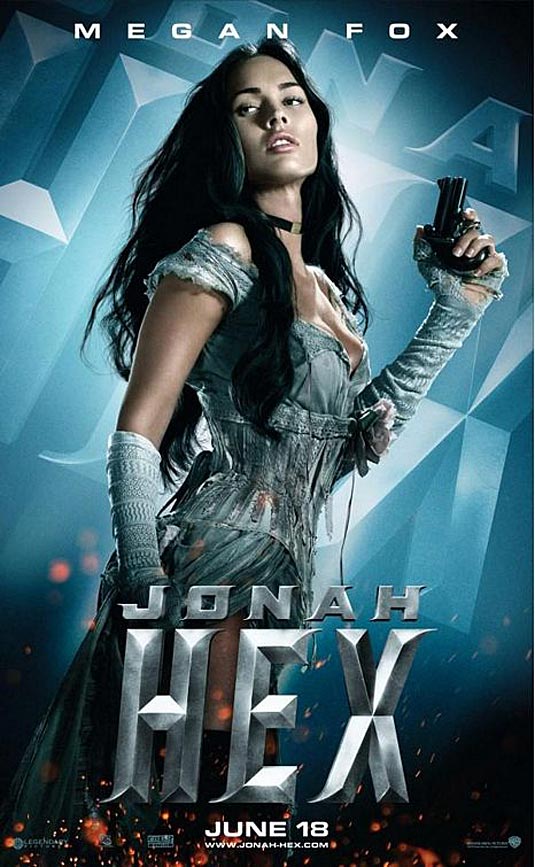 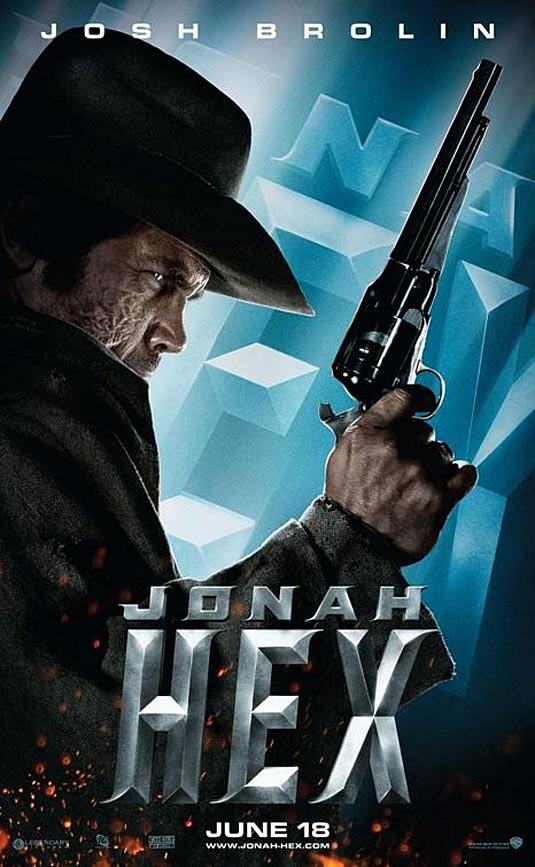