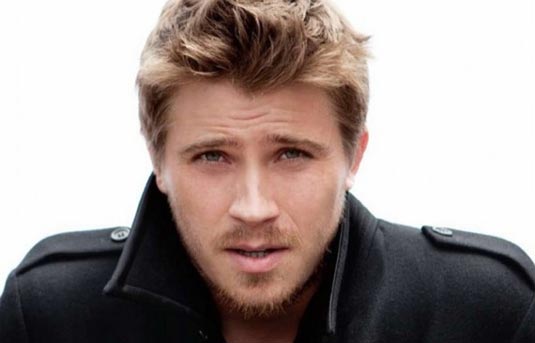 Here’s a little casting update for the upcoming Joel and Ethan Coen‘s project Inside Llewyn Davis. According to the latest reports, Tron: Legacy star Garrett Hedlund is in talks to join previously announced Oscar Isaac, Carey Mulligan, Justin Timberlake, John Goodman and Jeanine Serralles who are all on board for this musical drama. The whole thing is based on the life of musician Dave van Ronk, part of the folk music scene that hit Greenwich Village in the 1960’s. The script, also written by Coen’s is based on Dave van Ronk’s memoir, The Mayor of MacDougal Street who played a part in the Greenwich Village coffeehouse scene that played a large part in the New York folk scene of the ’60s. At this moment that’s basically all we know about this project, but we’re definitely interested to find out more about the possible roles. After all, some interesting cast is involved in the whole thing, don’t you think?
Continue Reading
Advertisement
You may also like...
Related Topics:Carey Mulligan, Coen brothers, Dave Van Ronk, Garrett Hedlund, Inside Llewyn Davis, John Goodman, Justin Timberlake, Oscar Isaac