Today we have poster and 47 hi-res photos from the upcoming adaptation of Great Expectations! The newest version stars Helena Bonham Carter as the infamous Miss Havisham, Ralph Fiennes as Magwitch, Jessie Cave (Lavender Brown) as Biddy, Robbie Coltrane as Mr. Jaggers and newcomer Jeremy Irvine, fresh from his lead role in Spielberg’s War Horse, as Pip. Charles Dickens‘ classic centers on the character of Pip, a young boy of meager means who nevertheless befriends a creepy old rich lady named Miss Havisham, falls in love with her beautiful but twisted young ward Estella (Holliday Grainger), and eventually becomes a young gentleman with a bursting pocketbook and a wealth of potential due to the generosity of an anonymous benefactor (identity withheld). The Mike Newell-directed film does not yet have a release date.

Here’s the synopsis for Great Expectations

Young orphan Pip is given a chance to rise from his humble beginnings thanks to a mysterious benefactor. Moving through London’s class ridden world as a gentleman, Pip uses his new found position to pursue the beautiful Estella; a spoilt heiress he’s loved since childhood. Yet the shocking truth behind his great fortune will have devastating consequences for everything he holds dear. Starring an award-winning cast, this British tour de force is directed by the BAFTA winning director of Four Weddings and A Funeral and Harry Potter and the Goblet of Fire, Mike Newell, and has been written for the big screen by David Nicholls, the acclaimed writer of the global best seller One Day. This adaptation of Dickens’ finest novel is produced by award winning partners at Number 9 Films, Elizabeth Karlsen and Stephen Woolley (Made in Dagenham, How to Lose Friends and Alienate People, The Crying Game).The film has been financed by BBC Films, the BFI Film Fund, Lipsync Productions, Unison Films and Hart/ Lunsford Pictures. 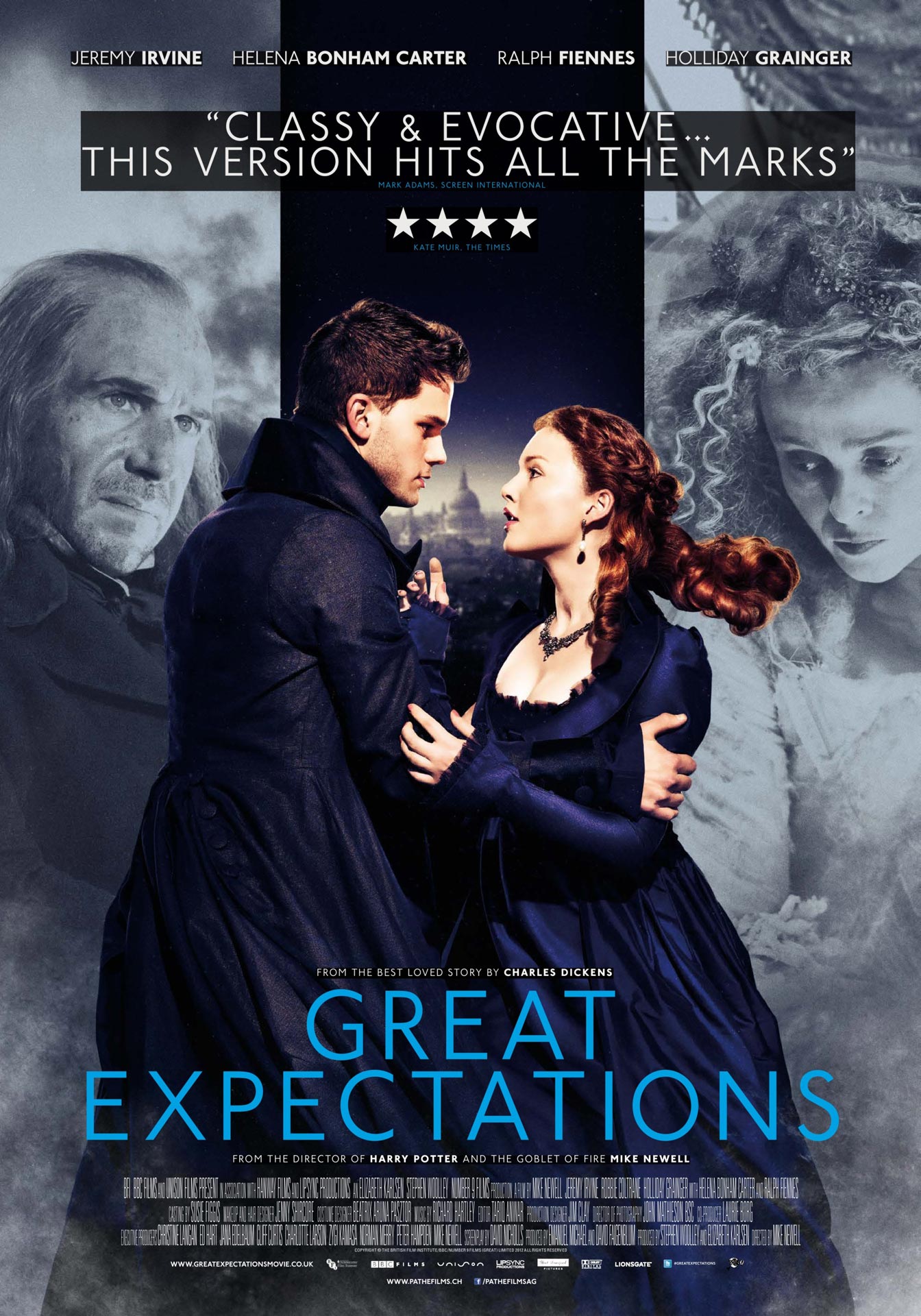 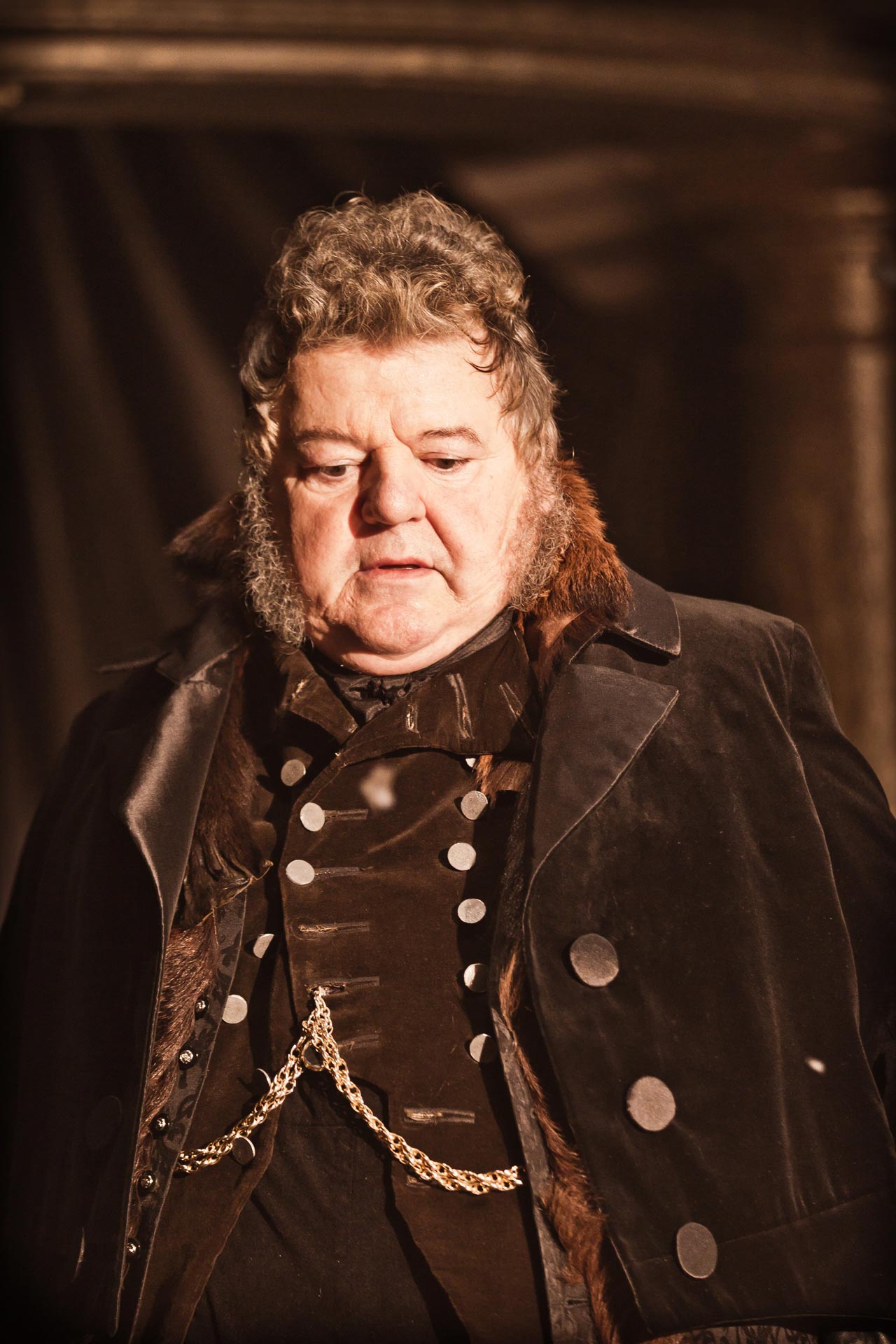 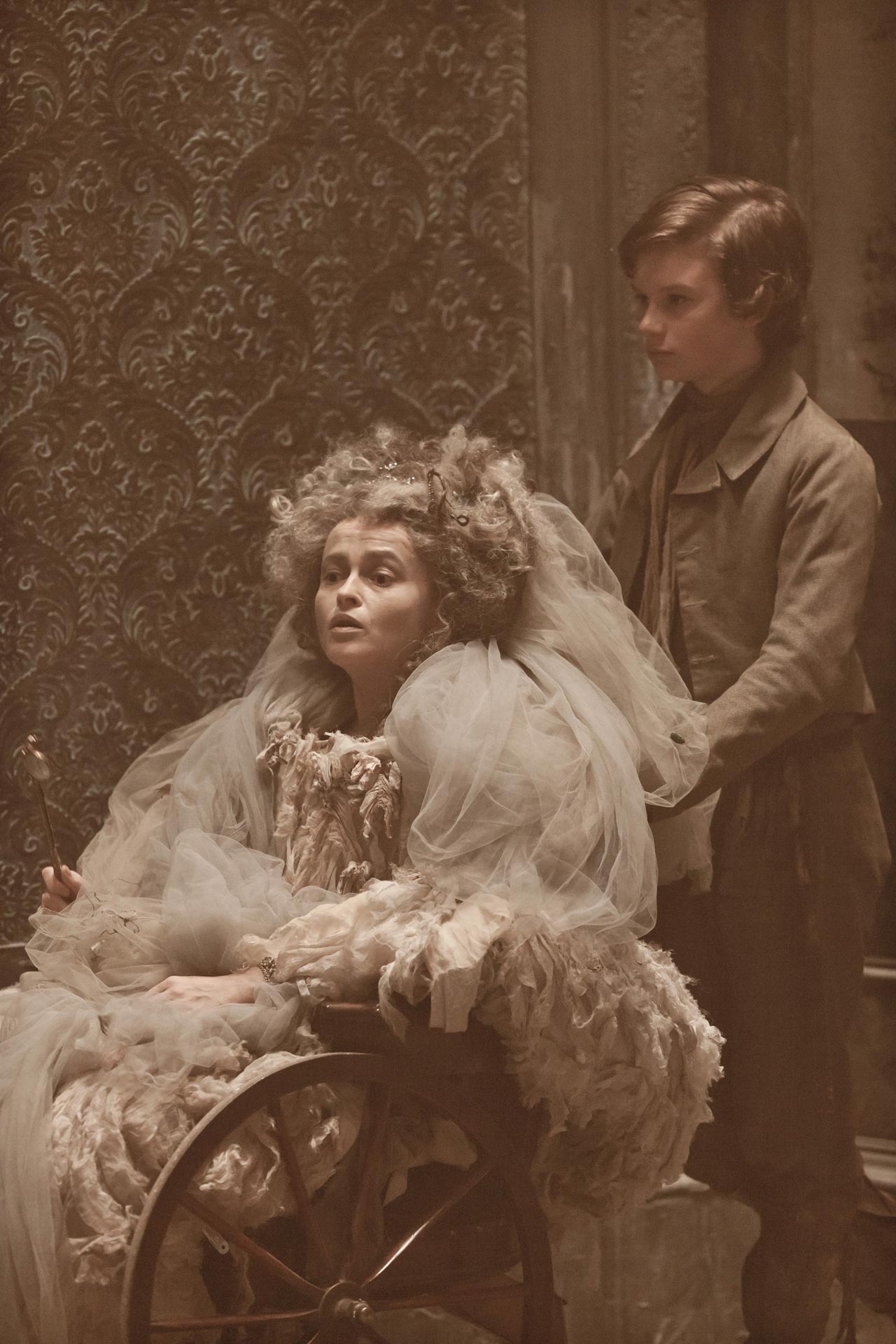 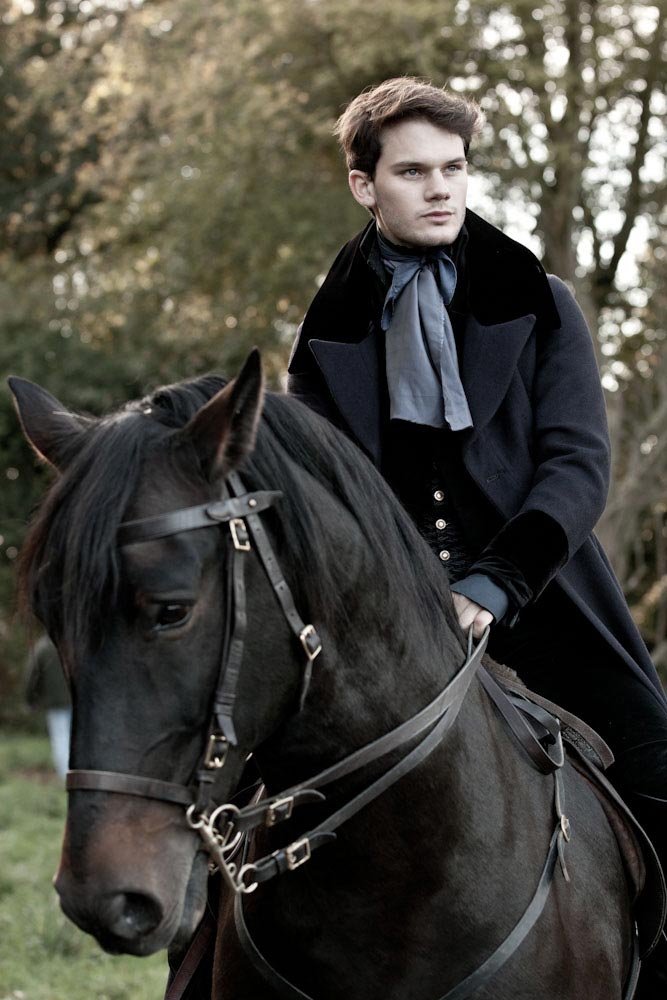 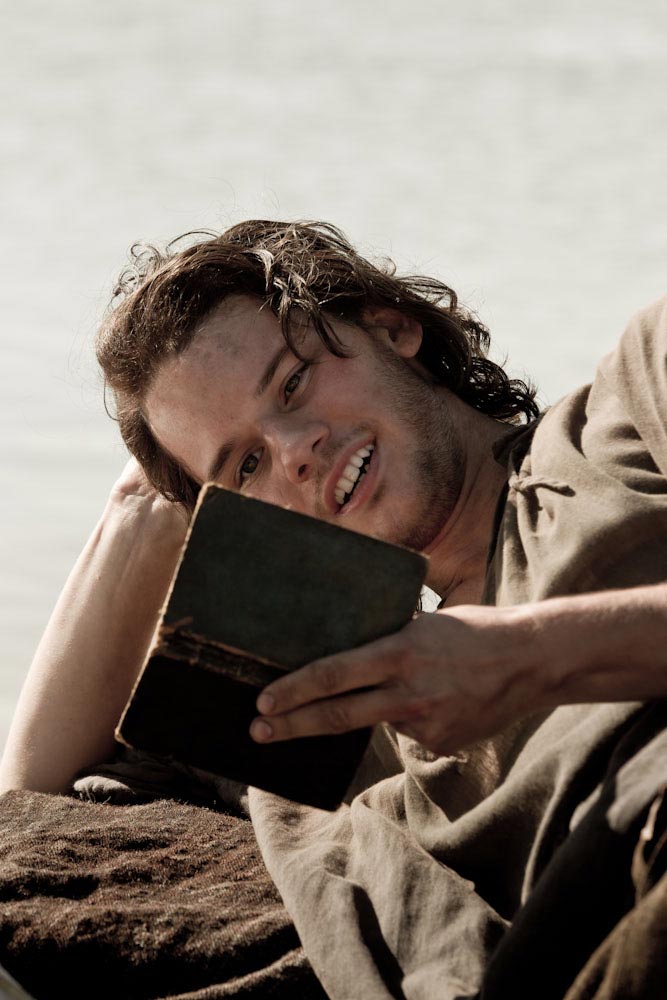 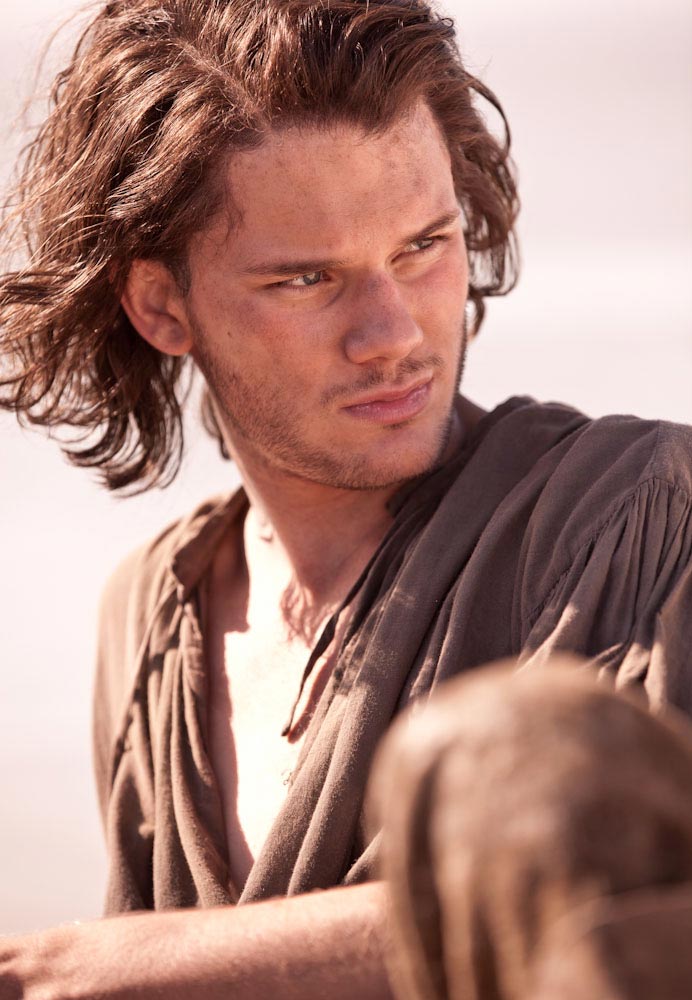