Recently we posted a batch of “The Surrogates” movie images. Today Walt Disney Pictures has released several posters for the upcoming Bruce Willis‘ sci-fi film “The Surrogates.” They really look good. As always, click on any of the photos to enlarge. A science-fiction mystery is set in a future world where people stay at home all day and send out robotic versions of themselves (”the “surrogates” of the title) to do just about everything. Bruce Willis plays a detective tasked with investigating the bizarre serial killings of these synthetic stand-ins. 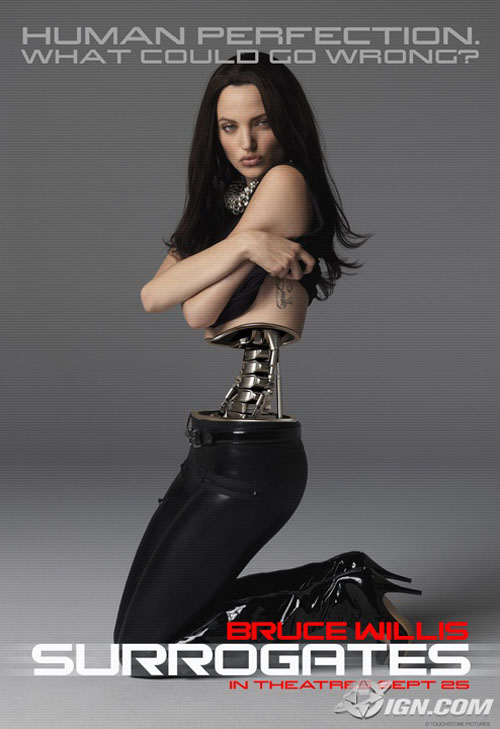 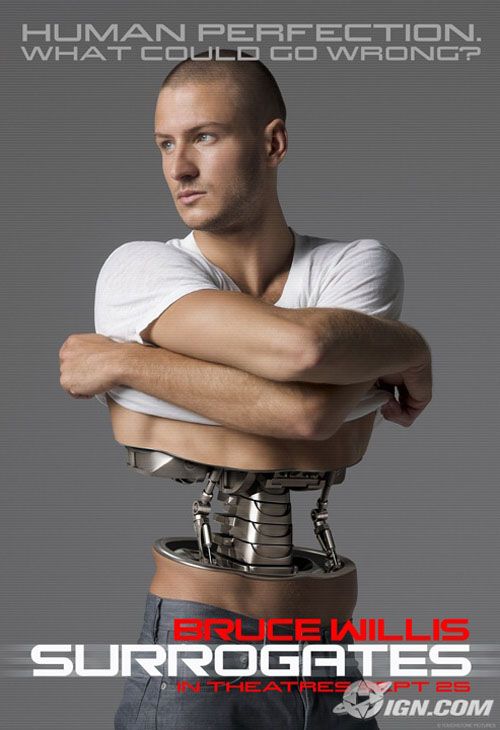 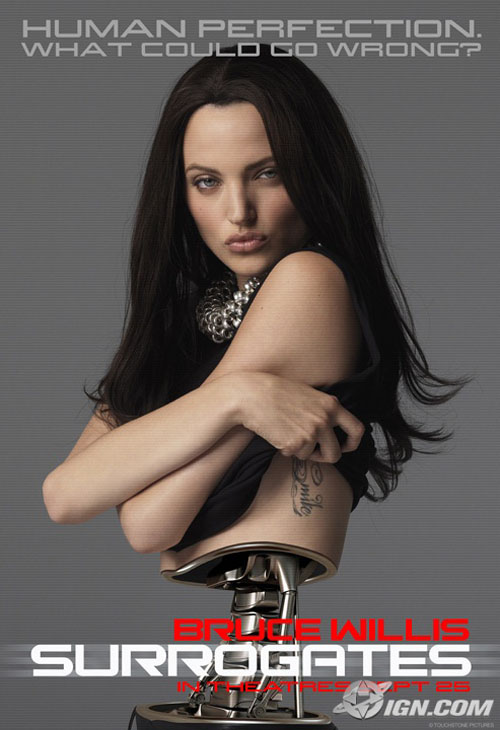