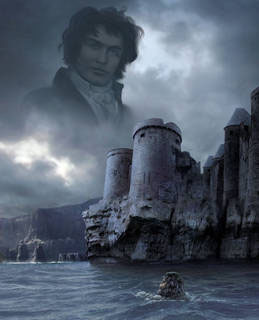 Guillermo del Toro already has enough projects, but he revealed that his dream was adapting of “The Count of Monte Cristo” as a “gothic-western” titled “The Left Hand of Darkness.” Speaking to MTV News, del Toro said that he hopes to one day helm a reinvention of classic novel by Alexandre Dumas. “It’s a gothic-western retelling of “The Count of Monte Cristo,” and I co-wrote it with Kitt Carson and Matthew Robbins around 1993 to 1998. I wrote a lot of that during the kidnapping of my father, so it’s of a lot of rage,” referring to the 72 days his father was held in Mexico. “I adore that screenplay. If I can fight, sue, or hit someone to keep the project with me, I will keep them. And I’ll get them made.” The last big screen adaptation of the story was released in 2002 with James Caviezel and Guy Pearce in the lead roles.
Continue Reading
Advertisement
You may also like...
Related Topics:Alexandre Dumas, Guillermo del Toro