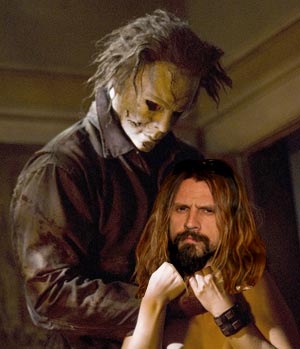 Dimension Films has announced that the company will make “H2“, the sequel to Rob Zombie‘s 2007 reinvention of the horror classic Halloween. Zombie will write and direct “H2” with production set to begin in March with the new film picking up right as the first remake ended, following the aftermath of Michael Myers‘ murderous rampage through the eyes of the sister he hunted. Rob Zombie said:

“I was so burned out. (But) I took a long break, made a record and I got excited again.” Now, we’ll be hauling ass, and that’s the problem making a movie called ‘Halloween’: If you come out Nov. 1 or after, nobody cares. If it was called anything else, I’d be fine.”

“Following the success of 2007’s ‘Halloween,’ we are thrilled to be back in business with Rob Zombie, bringing a sequel to theatres. The fans have made it clear – and we agree – that they feel the franchise is in great hands with Rob Zombie.”

“I am thrilled to be making H2 at Dimension, the home of the ‘Halloween’ franchise for the last 15 years,” commented Malek Akkad. “I look forward to working again with Bob Weinstein, as well as a filmmaker of Rob Zombie’s talent and stature.” 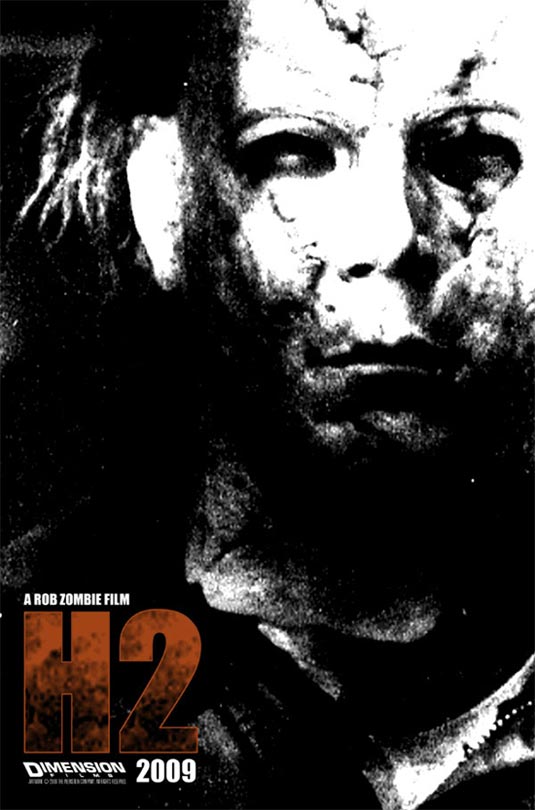 H2 will be Zombie’s fifth written and directed feature. Prior to the success of Halloween, Zombie released the critically-acclaimed film “The Devil’s Rejects” (2005), the follow-up to his cult classic “House of 1000 Corpses” (2004). Zombie just wrapped production on his animated feature film “The Haunted World of El Superbeasto” due to be released in 2009. Zombie, also an accomplished recording artist, has sold over fifteen million albums worldwide, making him one of Geffen Records’ top selling and longest running artists.
Continue Reading
Advertisement
You may also like...
Related Topics:Halloween, rob zombie