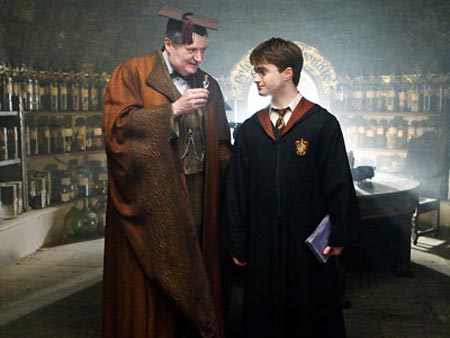 David Yates, who directed “Order of the Phoenix,” returns for the sixth movie, which is scheduled to hit theaters on November 21st.