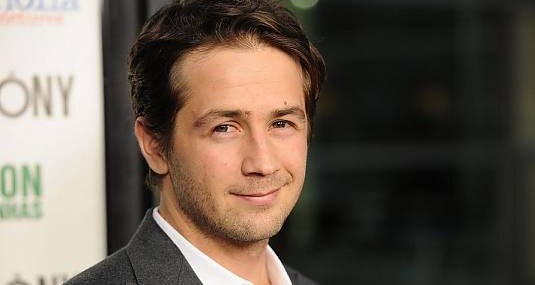 I’m sure you’re all familiar with Simon West‘s upcoming Heat movie, right? Ok then, it’s time for a little casting update, ’cause we’ve just learned that Michael Angarano will join Jason Statham and Sofia Vergara who are already set to lead West’s remake of the 1987 film. Interesting thing – Angarano comes on board to play a tech billionaire Cyrus Kinnick, portrayed in the original by Peter MacNicol! Simon West will direct the whole thing from a script written by William Goldman, and as we previously reported, the movie will revolve around Statham’s character – Nick Escalante, a recovering gambler-turned-hired bodyguard working in Vegas. You already know the rest of the story – Escalante decides to help a dear friend, played by Vergara, after she is attacked by the mob, but gets in over his head as he seeks revenge. As for Angarano, he will come on board to play Cyrus Kinnick, a tech billionaire who hires Nick as a bodyguard and gambling tutor. Heat is produced by SJ Pictures, Quad Productions and Current Entertainment. For more updates – make sure you stay tuned!
Continue Reading
Advertisement
You may also like...
Related Topics:Heat, Jason Statham, Michael Angarano, Simon West, Sofia Vergara