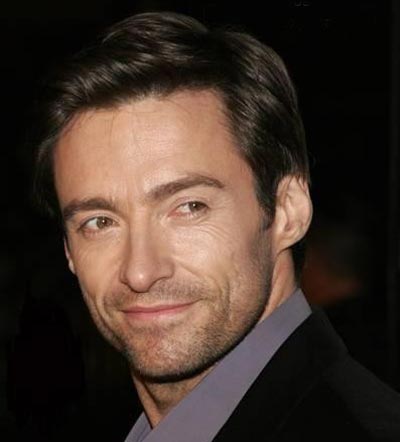 Hugh Jackman and director Shawn Levy will reunite once again! This time for (still) untitled 20th Century Fox’ “action-adventure” project, that will be written by Carlton Cuse (man responsible for Lost). There isn’t much information about the project right now, but with this team on board, we’re definitely interested! The untitled, unknown movie that Fox acquired will reunite Levy and Jackman who just finished working together on Real Steel. You already know that we’re talking about the DreamWorks film that Disney will be releasing October 7th, 2011. By the way, this will mark Cuse’s first crack at a feature script ever, having worked in television his whole career. The film is being developing as a big summer tentpole movie. Levy’s production company 21 Laps is developing the film, which will have to wait for Jackman to finish working on The Wolverine. With every new detail about the whole thing, we’ll be back!
Continue Reading
Advertisement
You may also like...
Related Topics:Carlton Cuse, Hugh Jackman, Shawn Levy