Hugh Laurie is reportedly in talks with MGM over potentially becoming the villain of the remake of the classic 1987 sci-fi action movie, RoboCop. Laurie is finally ready for his first big Hollywood starring role and he would play the evil and ultra-rich CEO of Omni Corp, the company that makes Robocop; Ronnie Cox played the role in Paul Verhoeven’s original film. Omni Corp eventually revives the dedicated policeman Alex Murphy who is brought back from the brink of death and turned into a cyborg police officer we know as Robocop and played by Joel Kinnaman. Gary Oldman already has been cast as RoboCop’s scientist-creator and Samuel L. Jackson is playing a media mogul; yes, Abbie Cornish (Sucker Punch) recently signed on to play the wife of Joel Kinnaman’s lead character. Directed by Jose Padilha, the remake will set to begin production later this summer with a UK release date currently slated for August 9th, 2013. Laurie starred as an unconventional and misanthropic medical genius House M.D. for eight seasons, and most recently appeared on the big screen in the indie dramatic comedy The Oranges (2011). Stay tuned. 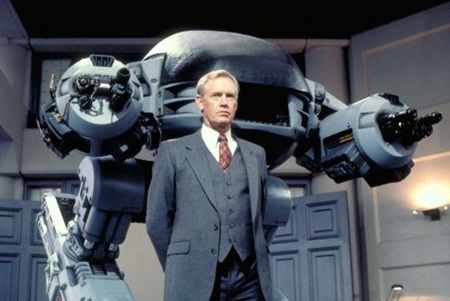