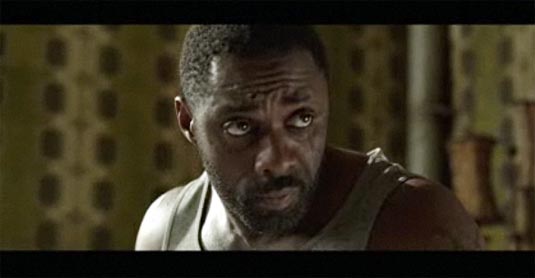 Below we have the first ever trailer for Idris Elba‘s new action thriller Legacy. When a military effort to tackle a British-born Ukrainian arms dealer ends catastrophically, Black Ops soldier Malcolm Gray lands in a military hospital to overcome the torture he was subjected to. After nearly a year, Gray returns to Brooklyn and moves into a rundown apartment to reflect on the inconsistencies of the botched assignment. But Gray soon gets caught up in another impossible mission: to expose the corruption of a high-powered senator on the verge of announcing his presidential campaign. …A senator who also happens to be his brother. The filmis written and directed by Thomas Ikimi and recently appeared at the Tribeca Film Festival. Along with Elba the film also stars Eamonn Walker, Monique Gabriela Curnen, Clarke Peters, Richard Brake and Julian Wadham. Legacy will hit limited U.S. theaters on October 21. [source: CinemaBlend]
Continue Reading
Advertisement
You may also like...
Related Topics:Idris Elba, Tribeca Film Festival