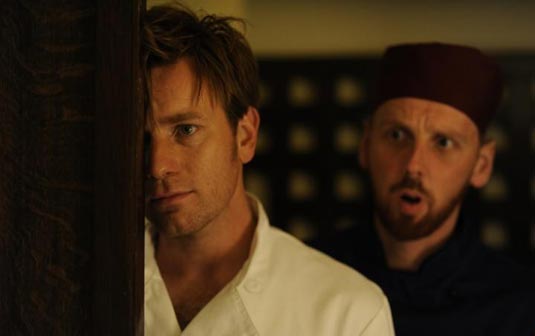 IFC Films announced that they are acquiring North American rights to David Mackenzie’s latest project titled Perfect Sense. This romantic thriller had its world premiere at the Sundance Film Festival in the Premieres section this week and it looks that this purchase really makes a perfect sense for the company. In case you haven’t seen the trailet yet, check it out here Perfect Sense follows Susan, an epidemiologist, who reemerges from an affair gone sour, and encounters a peculiar patient – a truck driver who experienced a sudden, uncontrollable crying fit. Now he is calm, but he has lost his sense of smell. Susan soon learns there are hundreds of people across the globe beginning to suffer strange symptoms, affecting the emotions, then the senses. The film offers a deeply moving proposition about the way the human race might weather a global pandemic. Movie stars Ewan McGregor, Eva Green, Connie Nielsen, Stephen Dillane, Ewen Bremner, Denis Lawson and Alastair Mackenzie. The whole thing sounds like a love story but as you already see from the synopsis part, there’s something more, something deeper – story at the heart of a pandemic. So, no wonder why Jonathan Sehring, President of Sundance Selects/IFC Films, said that the Perfect Sense is a beautiful and sexy love story brought to life by the wonderfully appealing performances of Ewan MacGregor and Eva Green, and added: “We look forward to working with them and David Mackenzie to bring this haunting apocalyptic story of the world gone wrong to American audiences.” On the other hand, Rikke Ennis, CEO, Trust Nordisk explained that “this is a film where you feel like hugging your dear ones after seeing it. I couldn’t imagine a better partner than IFC Films and we are very excited to see the reactions from the American audiences.” The deal for the film was negotiated by Arianna Bocco, Senior Vice President of Acquisitions & Productions for Sundance Selects/IFC Films with Liesl Copland at WME Global on behalf of TrustNordisk and the filmmakers. 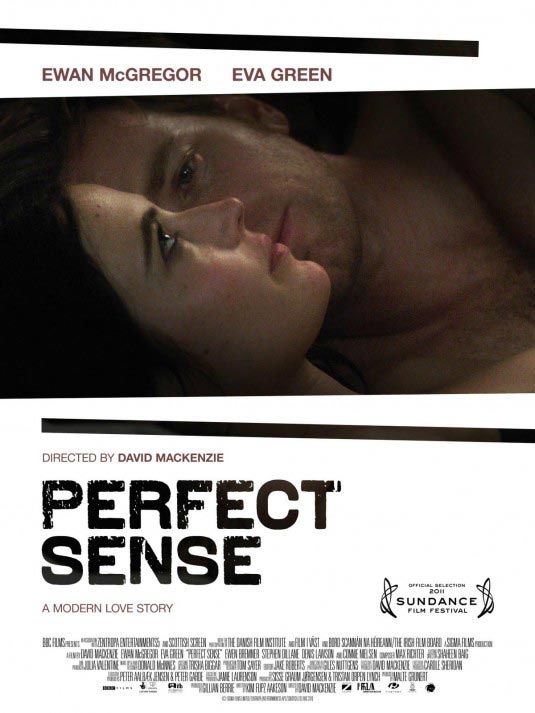 Christopher Smith to Direct Pride and Prejudice and Zombies?
Dane DeHaan Joins The Wettest County in the World
Advertisement