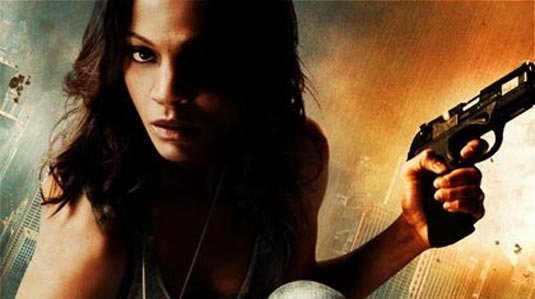 New international poster for Olivier Megaton‘s Colombiana has gone online today. The film stars Zoe Saldana, Amandla Stenberg, Callum Blue, Cliff Curtis, Michael Vartan, Jordi Mollà, Lennie James, and Max Martini. The film centers on Cataleya Restrepo who at age 10 sees the brutal murder of her parents by a Colombian drug lord Don Luis. Cataleya manages to escape the bullets of the assassin and reach Chicago, where her uncle lives Emilio, also a gangster. Emilio is doing its best to remove Cataleya from the criminal life, but she is determined to become a professional killer. At 25, Cataleya has become a real killer operating on behalf of his uncle, Emilio. But her sole desire is to find Don Luis to avenge the death of her parents. Colombiana hits theaters on August 26; if you missed it,you might also want to check out the trailer 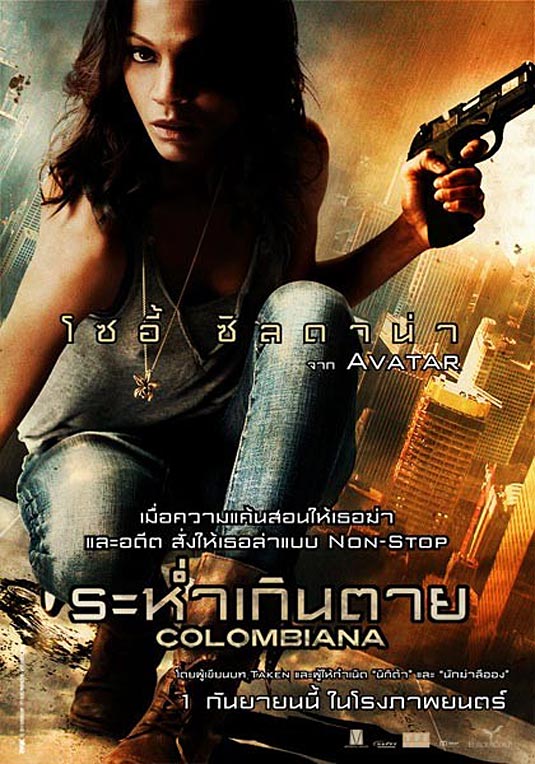