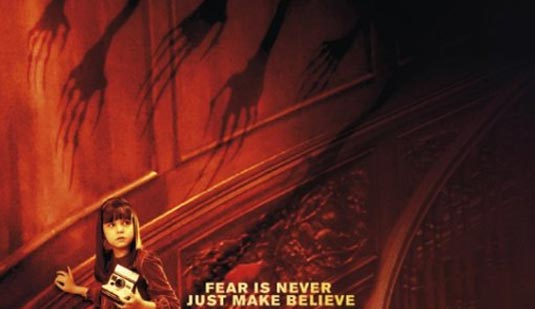 Synopsis: Introverted Sally Hurst (Bailee Madison) has just moved in with her father Alex and his girlfriend Kim (Katie Holmes) when she realizes that their sprawling estate holds its fair share of secrets. Ascending to the depths of the house, Sally gains access to a secret lower level that has lain undisturbed for nearly a century, when the original builder vanished without a trace. When Sally accidentally opens the gateway that kept the creatures locked up tight, she realizes that in order to prevent them from destroying her family is to convince her skeptical father that monsters really exist. 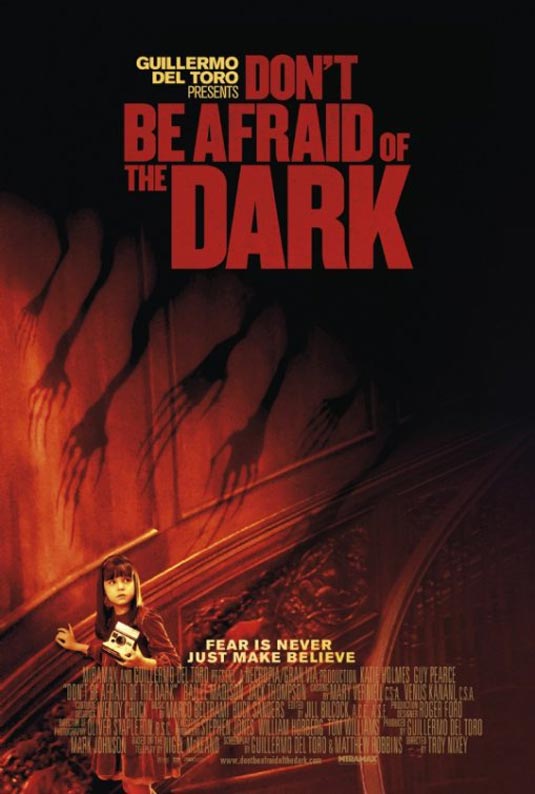 Don’t Be Afraid of the Dark Poster