Here is the international trailer for Predators, coming soon from the minds of Robert Rodriquez and Nimrod Antal,  which contains never-before-seen footage from the film. Predators is a science fiction film about a group of space explorers who find themselves on the home planet of the warrior/hunter Predator race. Once they arrive there, they discover a world of unbelievable danger and horrors. 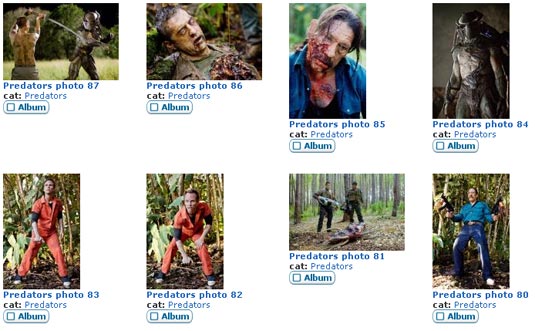