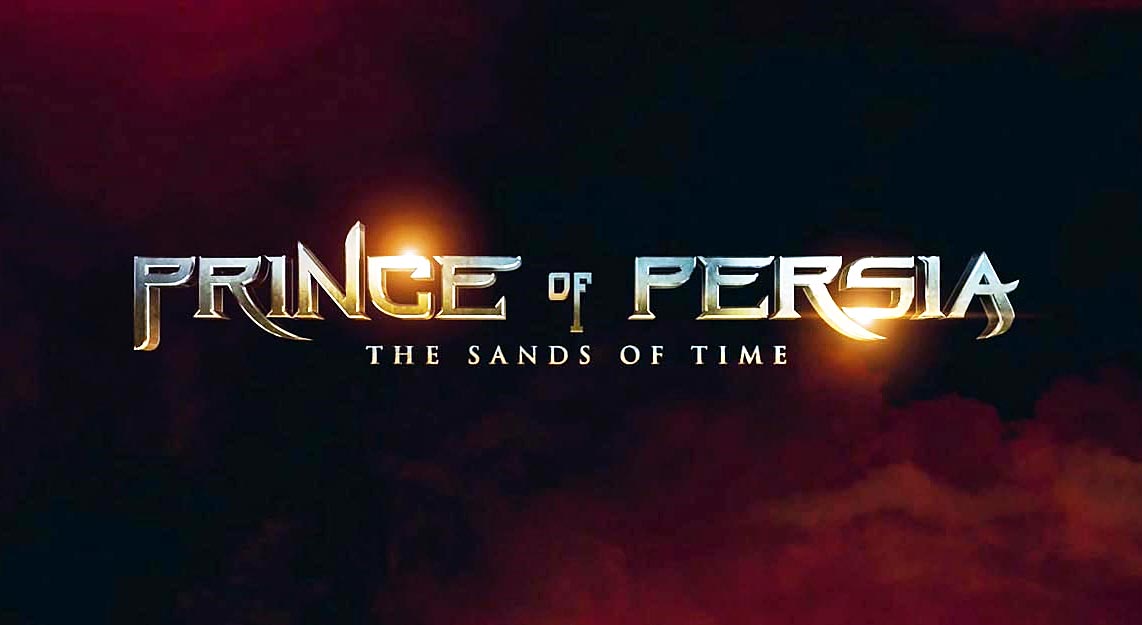 Yesterday, the domestic trailer for “Prince of Persia: The Sands of Time” was released and now we have another one. This one is an international and shows more footage from the film. In the Jerry Bruckheimer-produced video game adaptation, a rogue prince (Gyllenhaal) reluctantly joins forces with a mysterious princess (Arterton) and together, they race against dark forces to safeguard an ancient dagger capable of releasing the Sands of Time—a gift from the gods that can reverse time and allow its possessor to rule the world. Directed by Mike Newell (Harry Potter and the Goblet of Fire), the fantasy-action-adventure stars Jake Gyllenhaal, Ben Kingsley, Gemma Arterton, Alfred Molina and Toby Kebbell. 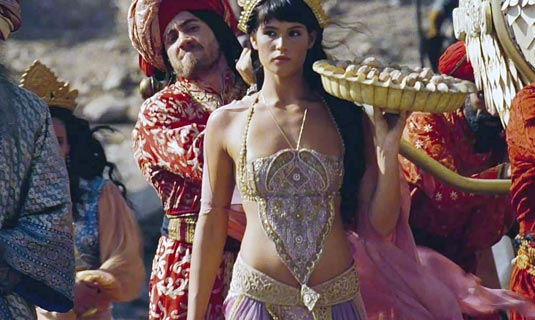