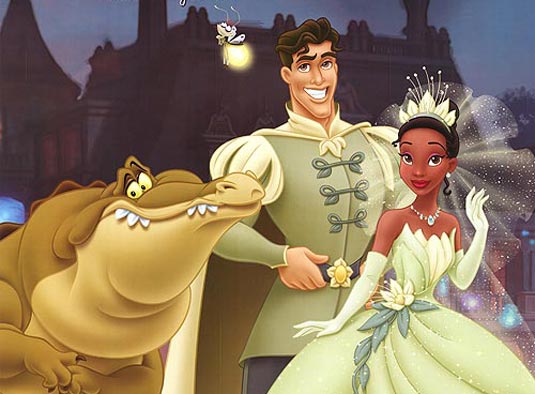 Walt Disney Pictures has released two new posters for the upcoming The Princess And The Frog, showing the main characters from the movie. “The Princess and the Frog” is set in the great city of New Orleans. That’s the story about a beautiful girl named Tiana (Anika Noni Rose), a frog prince who desperately wants to be human again, and a fateful kiss that leads them both on a hilarious adventure through the mystical bayous of Louisiana. The movie also stars Bruno Campos, John Goodman, Peter Bartlett, Keith David, Jim Cummings, Jenifer Lewis, Jennifer Cody, Michael-Leon Wooley, Terrence Howard and Oprah Winfrey. “Princess and the Frog” is directed by Ron Clements and John Musker, whose past work includes “The Little Mermaid,” “Aladdin” and “Hercules” and is set for release on December 11th, 2009. 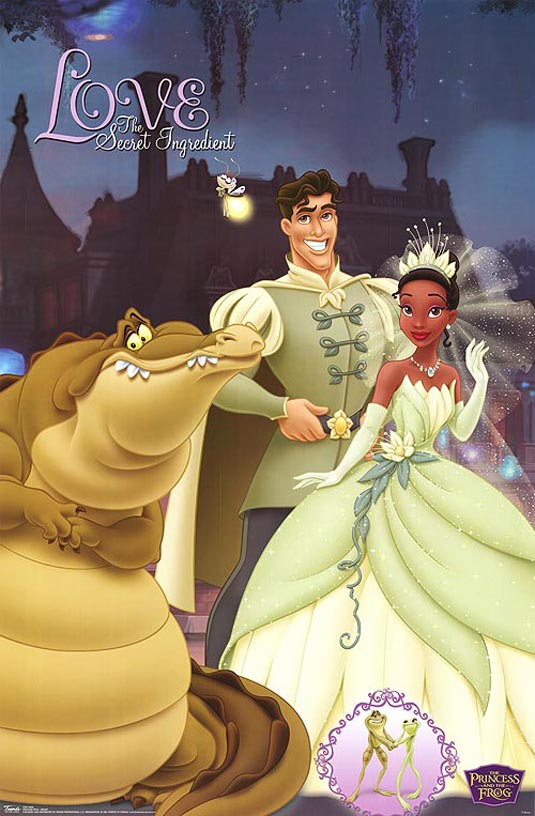 Princess and the Frog Poster 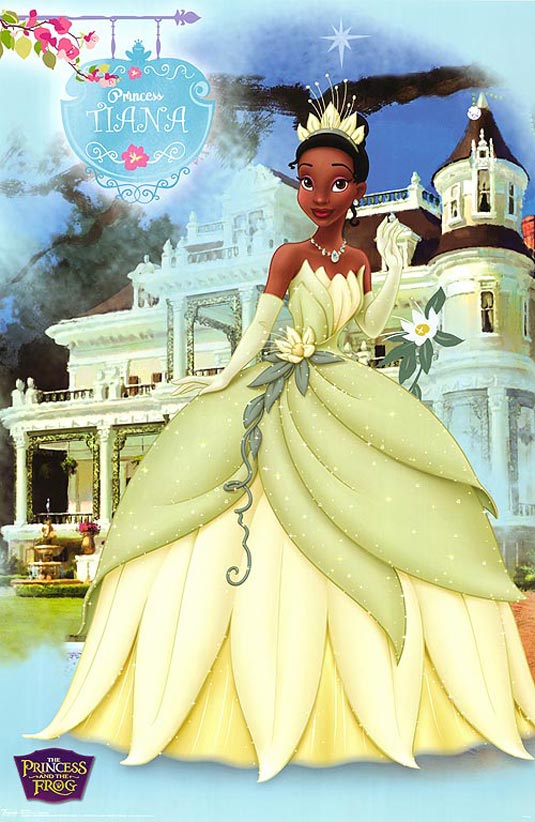